Bonnie McKee, featuring everyone you've ever heard of.

Think of someone currently in the pop music business – no really, anyone – and they’re probably in Bonnie McKee’s new music video for American Girl. If you’re wondering who Bonnie McKee is, you wouldn’t be the first. It’s not that you haven’t heard her music, it’s just that the songwriter has so far stayed behind the scenes, writing music for people like Katy Perry, Ke$ha, Tayo Cruz, Adam Lambert and Carly Rae Jepsen. 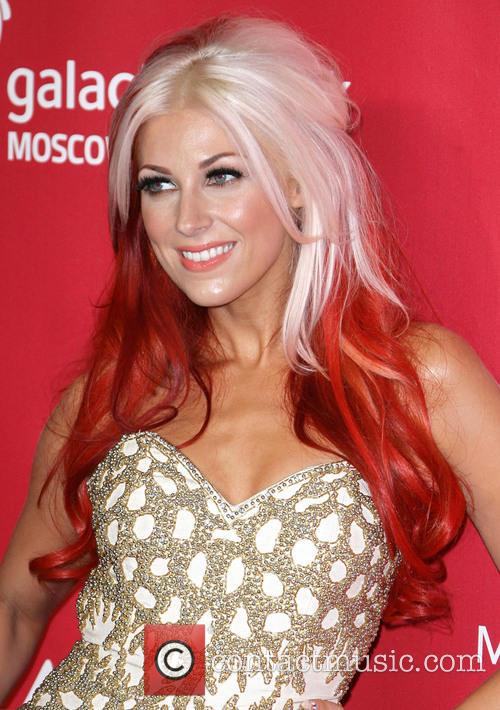 Bonnie McKee - we might be seeing a lot of this face in the future.

Coincidentally, all of these people make cameo appearances in her American Girl video. Joining them are other stars, like Kiss (we’re not even kidding), Macklemore, Jewel, Jason Derulo, Karmin, Kelly Osbourne – seriously, it’s pretty much the 2012 Billboard chart squeezed into a single video. Plus an appearance by McKee herself, of course. In the video, she’s eating a cheeseburger and sucking on a popsicle. It’s not as bad as it sounds, though. And to be fair, the song is quite catchy.

So does this mean that we have a new (albeit slightly manufactured) pop star on the horizon. Well, just a day after its release, McKee’s youtube video has amassed almost 200 000 views. That’s no Gangnam Style or Thrift Shop, of course, but viral video fame isn’t everything in the music business. We hear it’s mostly about the connections, which Bonnie McKee obviously has in abundance. We better get ready for that debut album then. 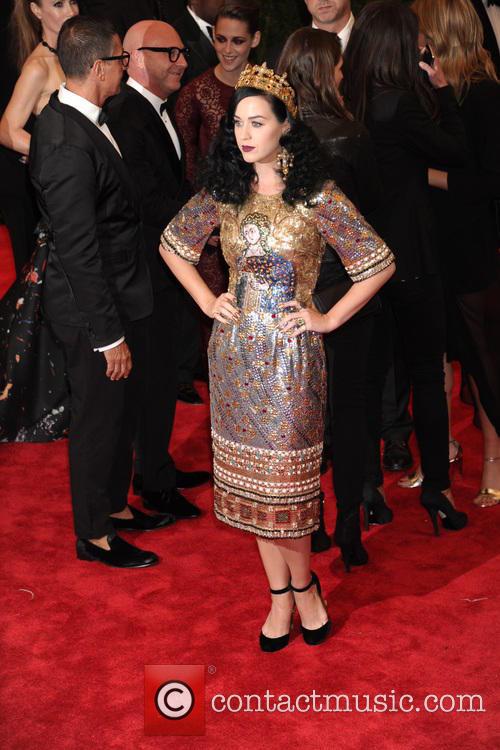 McKee is friends with her. 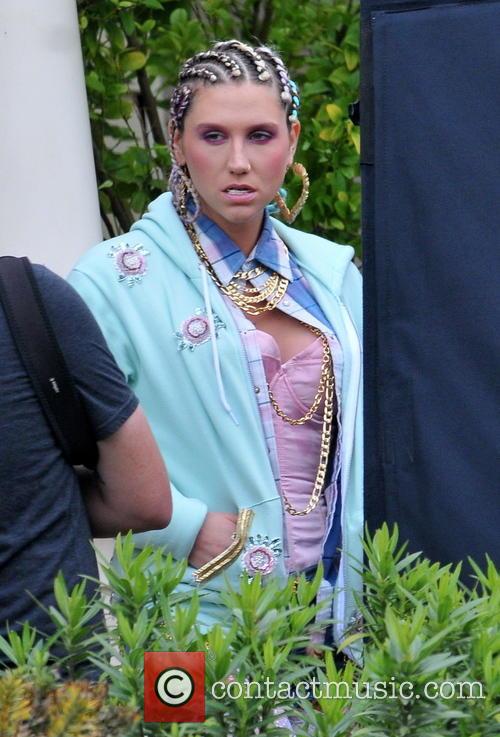