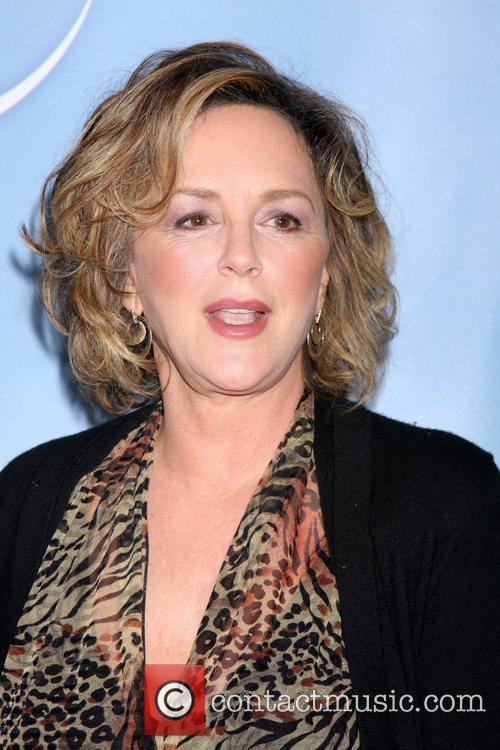 By Pete Croatto
Essential
If I were teaching a film class at a college (a shuddering prospect, I know), Die Hard would be studied the way Citizen Kane and Potemkin are. It's a perfect action movie in every detail, the kind of movie that makes your summer memorable.

Unfortunately, star Bruce Willis, director John McTiernan and company couldn't duplicate the heart-pulling thrill of the first one with two increasingly mediocre sequels. Die Hard 2 and Die Hard: With a Vengeance suffered because of stuffing thrills and spills in every crevice, to the point where I expected the Road Runner to make a cameo. Everyone involved seemed to forget that simplicity made the original so riveting. There's one flawed New York City detective trapped in a skyscraper with only his wits and some firearms to stop a band of talented international terrorists.