Bon Jovi Guitarist Richie Sambora Booted Off Tour, For Earning Too Much

After earning $2 million a month, we doubt he'll be "livin' on a prayer."

Richie Sombora, Bon Jovi's touring guitarist, has been fired from the band's tour over money issues. The band aren't exactly scraping around for money but it has reportedly been decided that Sambora, who has toured with Jon Bon Jovi for 30 years, earns too much and this may have caused a rift within the rock band. 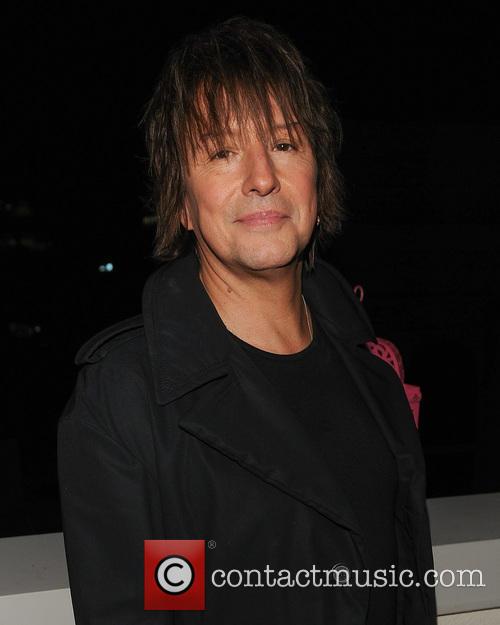 The Band Said 'Have A Nice Day' To Richie Sambora.

Richie was making $2 million a month from the band, according to RumorFix, and took 20% of the profits after each show. He has been replaced by Canadian guitarist, Phil "X" Xenedis who has filled in for Sambora in the past when he was in rehab. After Richie dropped out of the tour this year due to "personal issues," Phil X stepped up for some Bon Jovi axe action. The benefit of having Phil X on tour is that his salary is just $10,000 a month - a 200th of what Richie was on before he left, meaning there's a lot more cash around to be gleaned by rockers Jon, David and Tico. 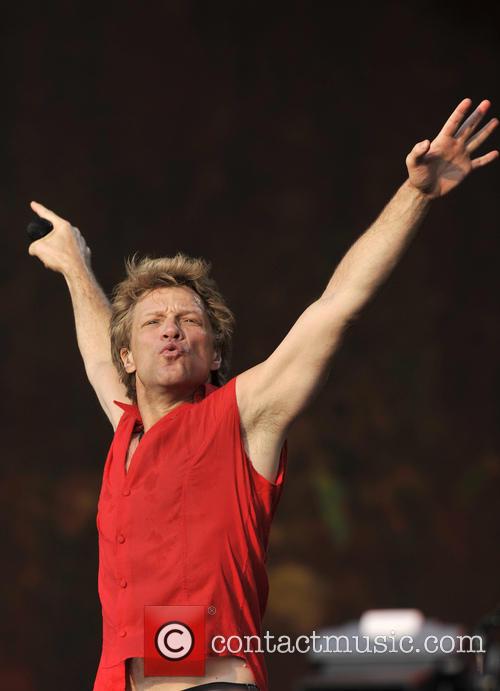 However, Richie's not going to be barred from getting any more money from the band, especially when he wrote a considerable number of their songs and his face appears on their merchandise - he'll be guaranteed many more hefty royalty cheques for the rest of his life as long as 'Livin' on a Prayer' has timeless appeal. 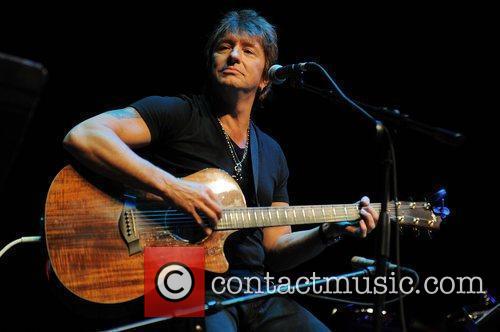 A Fan Favourite, It Was Hoped That Richie Would Return For Bon Jovi's Hyde Park Concert.

A source has spoken about Richie's anguish over his boot: "Richie wants to go back on stage - that's his first love. He's really upset over the news," though no one from Bon Jovi has commented so far. At the end of June this year, it emerged that Richie's three month absence was due to issues within the band and it looked like the team were about to reach a resolution. It was hoped that Bon Jovi would sort their issues out at least long enough for them to play London's Hyde Park on 5th July but Phil X was the one to greet British fans as 'lord of the chord.' 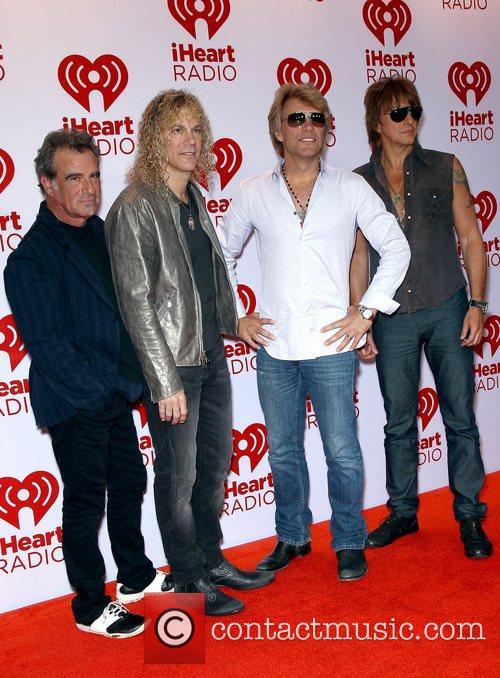 The Band Before Richie Left.

At the time, Richie reacted to rumors that the original Bon Jovi gang would reunite harmoniously: "That is not true. We're just not happening at the moment. Right now I'm just focusing on the fashion stuff." He has developed a line of sexy women's clothing with designer Nikki Lund, named 'Nikki Rich,' which the pair hope to expand.

In April, Jon told Ellen DeGeneres that "[Richie is] absolutely still a member of the band," and Richie, responding via RumorFix said "If I'm not somebody should look at the writing credits and the producing credits on the last 14 albums - so if I'm not part of the band - surprise to me."