No official reason has been given for the short-notice cancellations, but it's believed to be down to the band's use of an image of the Dalai Lama in their live shows five years ago.

Authorities in China have decided to pull the plug on Bon Jovi’s first ever gigs in the country for “unforeseen reasons”, although some reports suggest that the last-minute decision has been taken because the band used an image of the Dalai Lama as a backdrop to their gig in Taiwan in 2010.

Bon Jovi was scheduled to perform two concerts in China next week, in Shanghai on Monday and Beijing on Thursday. No official reason has been offered as to why the authorities have intervened at such a late stage, but the Financial Times reported on Wednesday (September 9th) that the group’s use of a picture of the exiled Tibetan spiritual leader was the most likely reason behind the cancellation. 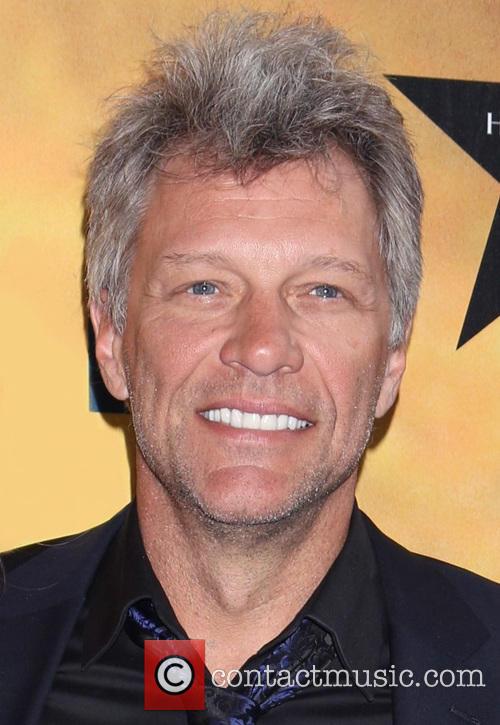 Ticket sellers Damai.cn confirmed on the same day that they had stopped selling tickets, priced between roughly £45 and £395, at the behest of the concert’s organisers, but did not say why. “The concert is likely to be cancelled, we are still waiting for confirmation,” an anonymous customer service agent for the company said. “We do not know the specific reasons.”

Jon Bon Jovi, the group’s leader, had recorded a special version of their love song ‘The Moon Represents My Heart’ in Mandarin last month as a treat for Chinese fans ahead of the two live dates.

Chinese cultural authorities have always kept a particularly close eye on big concerts performed by Western acts, requiring them to submit set-lists ahead of time and censoring those they believe to be subversive.

Maroon 5 cancelled a gig in the country back in July after authorities refused them permission to perform, because one of the band’s members had met the Dalai Lama. In 2009, Oasis had to cancel a show there because Noel Gallagher had performed a solo set at a ‘Free Tibet’ concert in New York.

The Dalai Lama has lived in exile in India since 1959. The ruling Communist Party in China has long maintained that he is a separatist bent on violence, but the Dalai Lama has always stated that he seeks genuine autonomy for Tibet (currently an administrative area under Chinese control) rather than full independence.