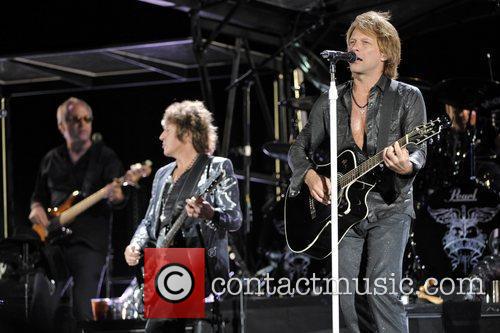 Closing up the top five is Rihanna, whose globe-covering tour has earned $137.9m over the last twelve months as she performed to over 1.5 million people across the globe. The Rolling Stones, Taylor Swift, Beyoncé, Depeche Mode and Kenny Chesney make up the rest of the top ten, with the full list available on the Billboard website. 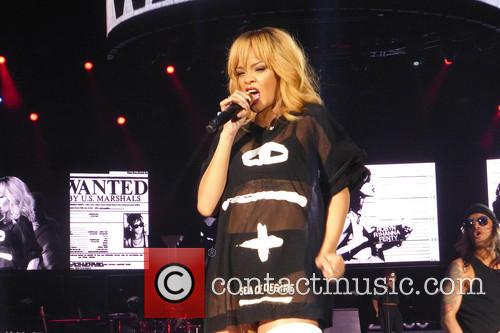 The success of Bon Jovi's touring comes despite there being infighting within the group, which eventually led to long-time guitarist Richie Sambora's dismissal from the group over wage concerns in August. Sambora has since said that he left the group to care for his family, in particular his ailing mother, with speculation arising over the prospect of the guitarist returning to the band at some point. At the moment, Sambora's involvement in the band is still unknown. 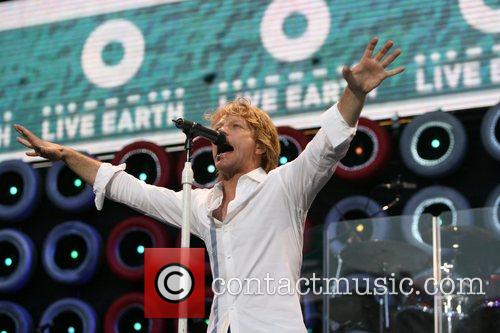