The internet exploded into a ball of molten indignation on Sunday night (February 16, 2014) after NBC interviewer Christin Cooper pushed skier Bode Miller so far on his late brother Chelone that the famously hard-skinned Olympian broke down in tears. 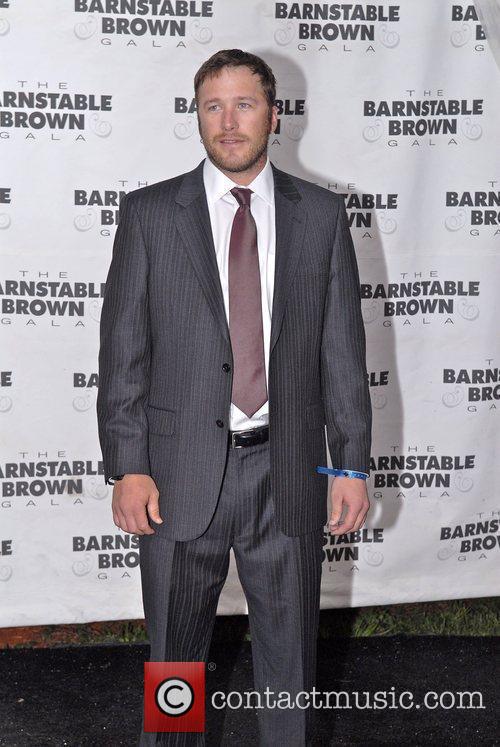 Miller had just won a historic bronze medal in the men's super-G and was clearly emotional - Chelone died of an apparent seizure last April and was clearly in the skiers thoughts. Cooper was a little too persistent with her probing, though it's likely that her NBC producers - always keen on a teary back story - were happy with her line of questioning.

The backlash against Cooper was so severe that Miller himself took to Twitter on Monday morning  to defend the journalist.

"I appreciate everyone sticking up for me. Please be gentle w christin cooper, it was crazy emotional and not all her fault," Miller wrote, adding: "My emotions were very raw, she asked the questions that every interviewer would have, pushing is part of it, she wasnt trying to cause pain."

Miller reiterated his position on NBC's 'Today' show, saying, "I know she didn't mean to push. I don't think she really anticipated what my reaction was going to be, and I think by the time she realized it, it was too late. I don't blame her at all."

Cooper has declined to comment, while producer of NBC's skiing coverage is also keeping quiet.

We can't help but think this one's a storm in a teacup.