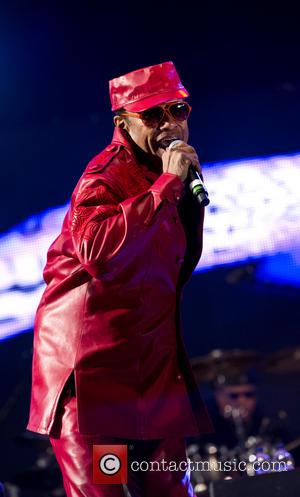 The Blur frontman teamed up with Womack on his 2012 record The Bravest Man in the Universe and the Harry Hippie hitmaker repaid the favour during his headline set at the iconic British event.

Albarn played piano on several songs from the album, including the title track and Please Forgive My Heart. He also shared vocal duties with Womack on Love Is Gonna Lift You Up.

Womack thanked Albarn for his cameo, telling the crowd, "Damon Albarn - the bravest man in the universe."