Over the weekend, the late musician was paid tribute by four of his biggest fans.

Bobby Womack’s death on Friday was followed by a wave of grief and condolences by his friends and fans. The Rolling Stones were among the first to pay tribute to the legendary musician – and they did so via a post on their official website.

Womack's work has influenced musicians and songwriters across genre lines.

“Bobby Womack was a huge influence on us,” the note reads. “He was a true pioneer of soul and R&B, whose voice and songwriting touched millions. On stage, his presence was formidable. His talents put him up there with the greats. We will remember him, first and foremost, as a friend.”

The Stones have expressed their appreciation of Womack on multiple occasions, since they first did a cover of of the song It's All Over Now, originally recorded by Womack’s group the the Valentinos. The Rolling Stones’ version reached the top of the U.K. singles charts.

A decade later, the band’s guitarist Ronnie Wood enlisted the help of the blues great for his second solo album New Look. Then in 1986, with the help of Womack on backing vocals, the Rolling Stones scored a No. 5 hit on the Hot 100 with their cover of Harlem Shuffle.

The Stones aren’t the first musicians to pay tribute to the blues icon. In the two days since his passing, Q-Tip, the Red Hot Chili Pepper's Flea, El-P, A-Trak, DJ Premiere, Arsenio Hall, MC Hammer, Big Boi, CeeLo Green, indie rockers PAPA, Ronald Isley and many others have commemorated the man in their own ways. 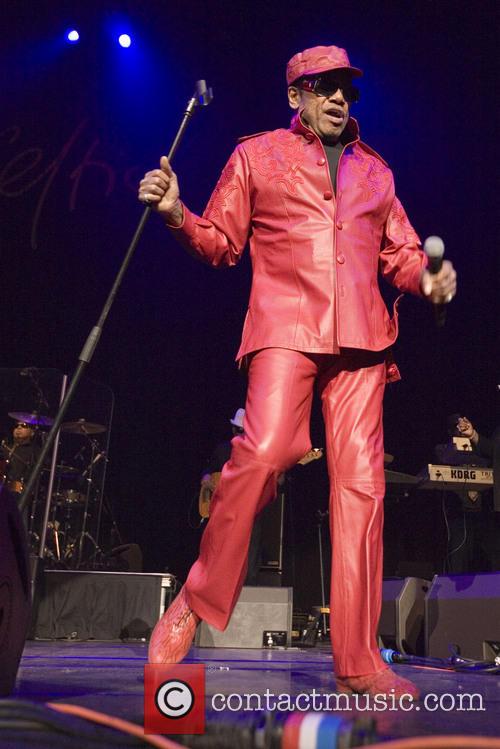 Womack left behind a legacy of friends and devotees.