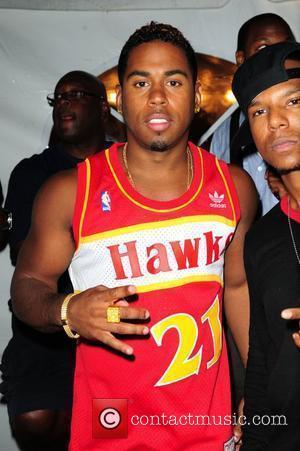 R&B singer BOBBY V's personal life has been thrust into the spotlight amid reports suggesting he features in a new sex tape.

The Slow Down hitmaker, formerly known as Bobby Valentino, allegedly filmed himself having sex in a hotel room with an unidentified video vixen - and now the footage is up for grabs.

Editors at Tmz.com, who have viewed the X-rated tape, claim the film is currently being shopped to the highest bidder by a mystery seller. 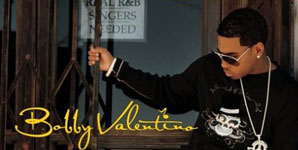