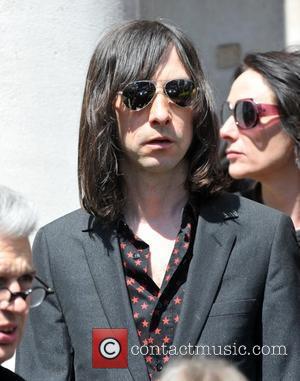 Rocker Bobby Gillespie has formed a new supergroup with the Sex Pistols' Glen Matlock, Ringo Starr's drummer son Zak Starkey and his Primal Scream bandmates ANDREW INNES and BARRIE CADOGAN.
The five-piece has teamed up to perform a one-off show at the upcoming 1234 festival in east London next month (24Jul10) under the name Silver MAChine.
The band will play a series of their favourite cover songs, including tracks by The Flamin' Groovies, Mc5, The Troggs, Creation and The Chocolate Watch Band.
Festival director Sean MCLusky reveals the unique collaboration came about after he saw Gillespie collaborate with The Kills' Jamie Hince.
He explains, "We did a show... Bobby was playing and rocked Wild Thing by The Troggs with Jamie Hince from The Kills, so I asked him if he would do more of the same at the festival, so now we have... The Silver MAChine."
And Gillespie can't wait to debut the new band.
He says, "We're great and we can't wait."
Matlock plays bass for the Sex Pistols, while Starkey has previously drummed for The Who and Oasis. 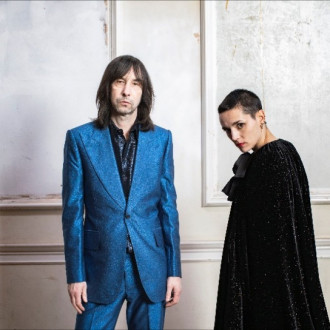 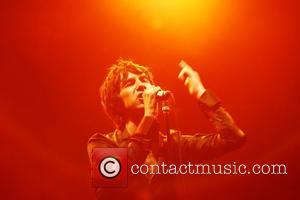