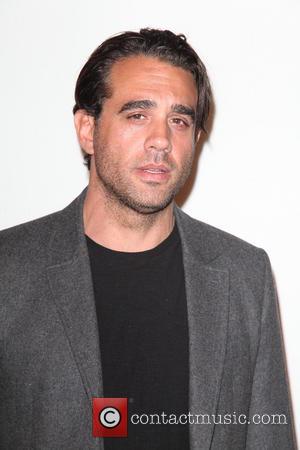 Bobby Cannavale and Olivia Wilde have been confirmed as castmates for Mick Jagger and Martin Scorsese's new Tv project, which focuses on the rise of punk and disco in the music industry in the mid-1970s.

Jagger, Scorsese, Victoria Pearman and Rick Yorn will executive produce the project, created by Terence Winter, the brains behind Tv hit Boardwalk Empire and The Wolf of Wall Street.

Cannavale will lead the cast as Richie Finestra, the founder and president of a top record label. Wilde will play his wife Devon.

The untitled drama will shoot in New York.