Bobbi Kristina Brown has been in a coma since January.

Singer Bobby Brown told a crowd during a concert on Saturday that his daughter Bobbi Kristina Brown is "awake," after spending nearly three months in a coma. Brown was performing the concert at the Verizon Theatre in Dallas, where he was filmed by fans making the announcement. 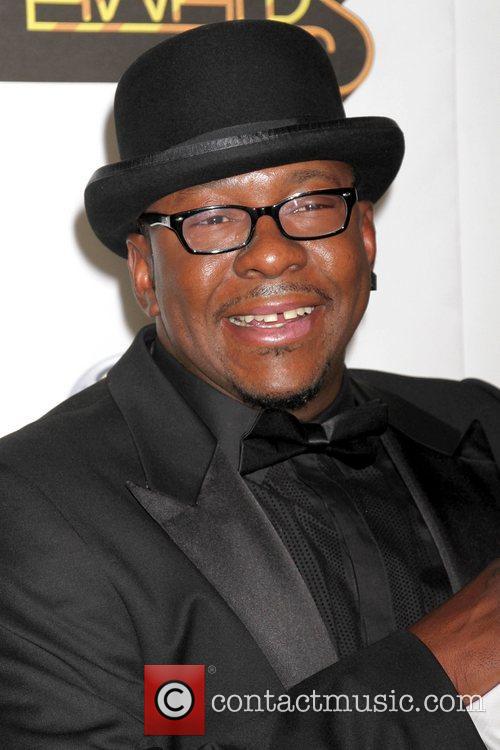 Brown has reportedly said his daughter is now “awake.”

According to TMZ, Brown told the audience "Bobbi is awake, She's watching me,” after which the crowd cheered. But despite the singer’s comments it remains unclear if 22 year old Bobbi is actually awake and out of her coma.

Speaking to People magazine, a Brown family source said that Bobbi was still yet to wake up, "As far as I know, there's been no change," the source said. "We're still hoping and praying that God will perform a miracle. We are leaving it in God's hands."

Bobby Brown gave his first public performance since his daughter’s hospitalisation last weekend, when he performed at the L.A. soul food festival. During his set the singer told the audience "I dunno what the hell I am going through right now, but I am giving it to God and letting him deal with it.”

“I must say, y'all. This feels really, really good. I want to thank all of y'all for coming out tonight to support me and my family,” the 46 year added. “Rough times are rough times, hard times are hard times.”

Bobbi Kristina, Brown’s only child with former wife Whitney Houston has been in hospital since January 31st, when she was found unresponsive in the bathtub of her Atlanta home. After being taken to hospital the 22 year old was placed in a medically induced coma and has since been moved to a rehabilitation centre where she is thought to still be on life support.