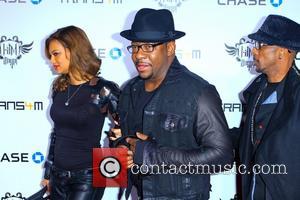 Bobby Brown has filed a lawsuit against bosses at a U.S. tabloid over a false report which suggested he was planning to re-marry his ex-wife Whitney Houston in the months before her death.

The My Prerogative singer is suing America's National Enquirer over a story published last March (12), just six weeks after the I Will Always Love You hitmaker was found dead in her hotel room in Beverly Hills, California.

Brown, who wed his partner Alicia Etheridge in June last year (12), filed the lawsuit at Manhattan Federal Court in New York on Monday (25Mar13), according to the New York Daily News.