Brown’s only daughter with former wife Whitney Houston has been hospitalised since January 31st.

Bobby Brown made an emotional appearance at the L.A. soul food festival on Saturday, where he spoke publicly for the first time about his daughter’s hospitalisation. The former New Edition singer was giving his first performance since Bobbi Kristina was hospitalised on January 31st. 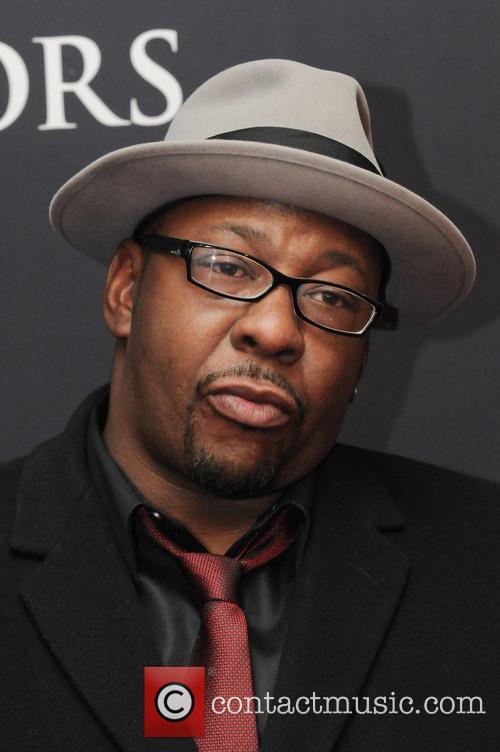 Brown was appearing at the L.A. soul food festival.

During his performance Brown told the audience, "I dunno what the hell I am going through right now, but I am giving it to God and letting him deal with it.”

“I must say, y'all. This feels really, really good. I want to thank all of y'all for coming out tonight to support me and my family,” the 46 year old continued. Adding, “Rough times are rough times, hard times are hard times.”

Brown performed in front of an audience of around 4,000 people, playing hits such as ‘Don't Be Cruel’ and ‘On Our Own’. The singer, who appeared visibly choked up at some points, told the audience, “There is only one thing I ask of you all tonight, and that is to enjoy yourselves.”

The singer’s appearance at the festival was to promote his Bobby Brown Foods line, which includes barbecue sauce and seasonings. According to the New York Daily News, Brown also told the audience that his wife Alicia Etheredge-Brown would be manning a booth serving sausages and chicken using his eponymous seasonings.

"I ain't done with it yet. I got marinades and all kind of shit coming out." Brown is reported as saying. Adding, "Excuse my French, baby girl. I didn't mean to curse in front of you. And ladies too.”

Bobbi Kristina, Brown’s only daughter with late singer Whitney Houston, was hospitalised on January 31st after being found unconscious in a bathtub at her Atlanta home. The 22 year old was placed in a medically induced coma at the city’s Emory University Hospital, but has since been moved to a rehabilitation centre where she remains on life support.