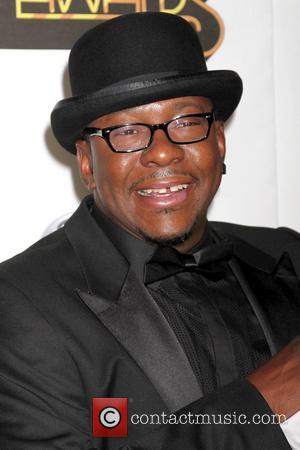 Singer Bobby Brown pleaded not guilty to his second DUI charge in seven months, with the troubled singer potentially looking at a maximum of two years behind bars if he is convicted.

The New Jack Swing wunderkind entered the plea through his lawyer, Tiffany Feder, and did not appear at the hearing in person in front of the awaiting media and his Los Angeles County criminal judge. The New York Daily News reported that Brown, who was husband to the late Whitney Houston during her darkest years, was successful in his plea of not guilty and ordered to attend three Alcoholics Anonymous meetings per week in the build up to his follow-up hearing on December 13th.

His second offence of the year saw Brown get pulled over by a Californian police officer at around 1 a.m. on Oct. 24 for an alleged traffic violation, with Sgt. Pablo Monterrosa telling the NY Daily News shortly after that although he failed the field sobriety test and the Breathalyzer he was cooperative throughout the whole procedure, something that no doubt added to his slap on the hand punishment in front of the judge. However, it isn't over yet for Brown as the court hearing in December could potentially see the star get sent behind bars for up to two years.