The former New Edition member and his wife are already parents to five-year-old son Cassius.

Bobby Brown and his wife Alicia Etheredge-Brown welcomed a baby girl at Cedars-Sinai Hospital in Los Angeles Saturday, the singer’s rep has confirmed to E! News. The daughter is the couple’s second child together joining their five-year-old son Cassius. 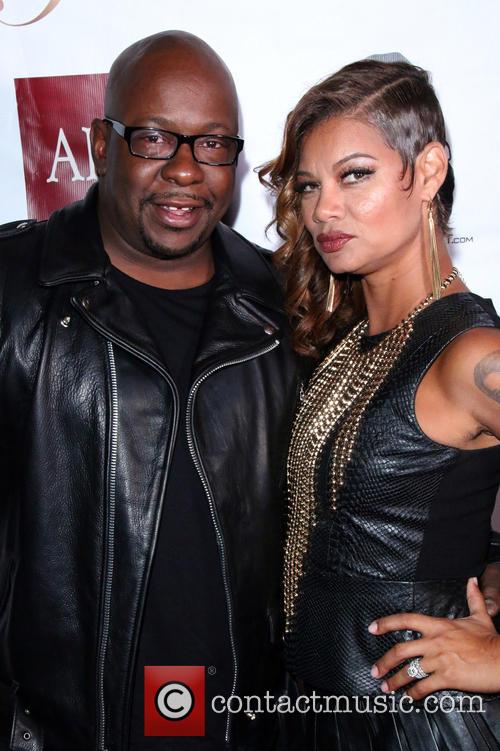 Bobby Brown and his wife Alicia have welcomed a baby girl.

Brown is now a father of six children including eldest son Landon, 29, daughter LaPrincia, 25, and son Robert Barisford Brown, 23, as well as daughter Bobbi Kristina Brown from his marriage to singer Whitney Houston. The news of the baby’s arrival is some rare good news for the singer and his family as 22 year old Bobbi Kristina remains in hospice care.

The 22 year old was moved to a hospice in Georgia on June 24th as her condition continues to “deteriorate." In a statment to E! News last month Bobbi Kristina's aunt Pat Houston said, “Despite the great medical care at numerous facilities, Bobbi Kristina Brown's condition has continued to deteriorate."

More: Bobbi Kristina Moved To A Hospice - A Timeline Of Her Hospitalisation

"As of today, she has been moved into hospice care. We thank everyone for their support and prayers. She is in God's hands now,” Ms Houston added. The 22 year old has been hospitalised since January 31st when she was found unresponsive in the bathtub of the condo she shared with boyfriend Nick Gordon. She has received round-the-clock medical care ever since but her condition has sadly failed to improve.