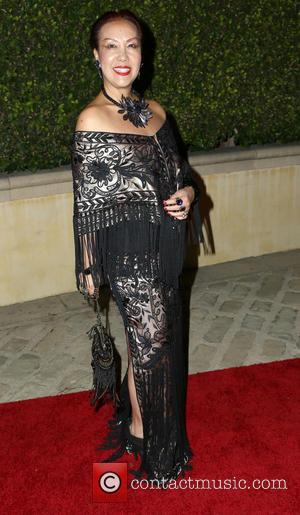 Former R&B bad boy Bobby Brown has been given the go-ahead to pursue legal action against the editors of a U.S. tabloid over allegations they printed suggesting he was involved in an affair with his ex-wife Whitney Houston prior to her death.

The New Edition star filed a defamation suit against National Enquirer bosses in New York last year (Mar13) over a 2012 article which suggested he was planning to re-marry the I Will Always Love You hitmaker after rekindling their romance, despite the fact that he was dating his now-wife Alicia Etheridge at the time.

The story was published just six weeks after the tragic superstar was found dead in her hotel room in Beverly Hills, California.

Defendants at the Enquirer's parent company, American Media, claimed they could no longer be sued as the year-long statute of limitations had expired two days before the 25 March, 2013 filing, but U.S. District Judge Paul Oetken rejected the motion as an online version of the story had been published on 26 March, 2012.