Tyler Perry, writing on Facebook, has asked media outlets to stop speculating about Bobbi Kristina Brown’s condition. The daughter of Whitney Houston has been in a hospice for almost a month but reports on her condition continue, despite her family not issuing any updates.

Tyler Perry, the director of The Single Moms Club and Alex Cross, has spoken out in support of Bobbi Kristina Brown’s family. Writing on his official Facebook page on Friday (17th July), the 46-year-old asked media outlets to be respectful when covering stories about Bobbi and her condition. 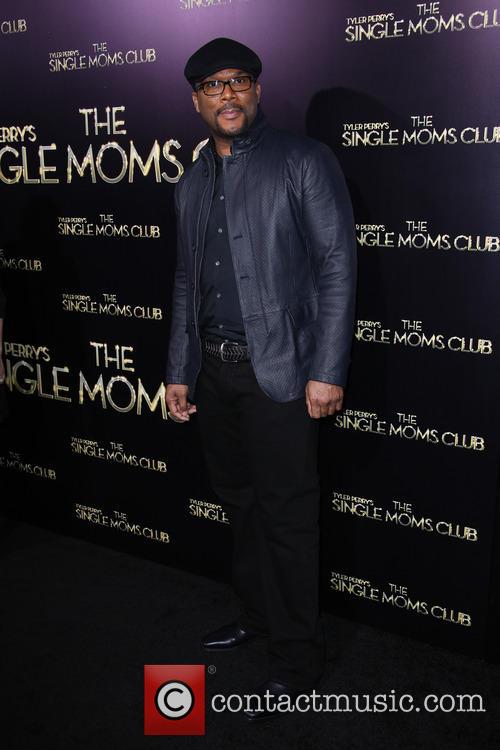 Tyler Perry at the L.A. premiere of The Single Moms Club in 2014.

A close friend of Bobbi’s mother, Whitney Houston, Perry’s comments come after weeks of speculation surrounding Bobbi’s condition. The 22-year-old is in a hospice in Georgia after suffering brain damage in an accident in January of this year.

It was recently reported a photograph, allegedly showing Bobbi in her hospice bed, was being hawked to a number of entertainment websites. All, out of respect, have refused to buy the image. However, other pictures have recently surfaced, as Reuters reports, showing a large white tent outside Bobbi’s hospice. Many media outlets have taken that to mean Bobbi is close to death, although there has been no further updates on her condition from her family since they announced they were moving her to a hospice on 24th June.

Perry asked for media outlets to respect the privacy of Bobbi and her family as well as the other families who visit the hospice. He requested there be no further speculation surrounding her condition until her family releases an official statement.

‘And as difficult as this time is for the people that love both Whitney and Krissi, what makes it more egregious is the blatant disrespect, lies, and ignorance that are rapidly printed in this awful time,’ Perry wrote in his post.

‘It makes me sad to know that everybody wants to be the first to report something awful,’ Perry continued. ‘So much so, that they find it OK to speak death onto those who are still alive. May I ask you all to please show some decency and respect? Not only to Krissi’s family, but also to the other families that are there in this place.’

Perry concluded his post by asking those reading to pray for Bobbi and her family.

Bobbi, the only child of Bobby Brown and Whitney Houston, was found in a bathtub at her Atlanta home on 31st January this year. She was unresponsive and immediately rushed to hospital where she was put in a medically induced coma. Despite attempt to wake her, her condition did not improve and she was declared irreversibly brain damaged in June. She was moved to a hospice shortly after.

This morning I woke up with Whitney on my mind. I couldn’t help but think about all that she must have dreamed for her...