A photo of Bobbi Kristina Brown lying in her casket has reportedly been leaked, with one media outlet paying more than $100,000 for the picture. 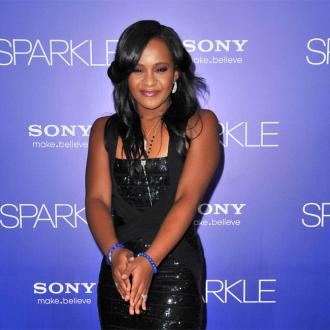 A photo of Bobbi Kristina Brown lying in her casket has reportedly been leaked.

The 22-year-old aspiring actress tragically passed away last week after six months in a coma and a photograph of the star, which is said to have been taken during the viewing on Friday (31.07.15), has allegedly been sold to a media outlet for more than $100,000, gossip website TMZ reports.

The news will devastate Bobbi's close family, who feared this would happen after a photo of the star's late mother, Whitney Houston, in her casket was leaked to the media when she died in 2012.

The photograph will do nothing to heal the rift between the Browns and the Houstons, which culminated in her father Bobby Brown's sister Leolah being kicked out of the church during the funeral.

Speaking to reporters outside the church, she said of Pat Houston, Whitney's sister: ''It's not over. We've got evidence of who Pat really is, this is going to be a long drawn out process. Things are connected. Pat is a fraud and a phoney. She is not a Houston, she's a Garland.

''She will be remembered in our hearts forever. It's so sad that this has happened to her. I'm angry at Nick [Gordon; Bobbi Kristina's boyfriend], I am angry at what happened. It was all fine until Pat started speaking.''