He hopes request to see Bobbi Kristina Brown will be considered privately. 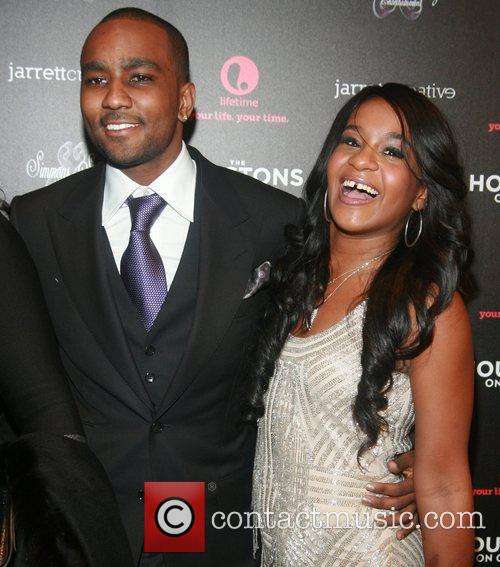 It was earlier reported that Bobbi Kristina's cousin Jerod Brown revealed Gordon was going through the courts in a bid to see his partner, after her family have apparently expressly forbidden him from doing so. But now Gordon's lawyer has issued a statement denying any such legal action, and that Gordon is simply hoping they will be able to come to some sort of resolution together.

'In response to reports that Nick Gordon is taking legal action, he would like it to be clear, he is not', Randy Kessler told People in a statement on behalf of Gordon. 'Mr. Gordon's only concern is the recovery of Bobbi Kristina. He remains in constant prayer for his companion and he hopes to be reunited with her soon. Despite the incredible public interest, we ask and hope that this request can be resolved privately by Mr. Gordon and the family.'

Bobbi Kristina was discovered face-down in a bathtub, unresponsive, in an eerie echo of her mother Whitney Houston's death in 2012. The circumstances surrounding her condition are unclear as she remains unconscious and on life support, though various members of the Brown family have made their baseless suspicions of Gordon's involvement known.

While it was initially reported in the media that the family would remove Bobbi Kristina from life support on the anniversary of her mother's death, more recent reports suggest that she is in fact recovering slowly.