Bobbi Kristina Brown's father and aunt have been named her legal co-guardians.

Bobby Brown and Patricia Houston have been named co-guardians of Bobbi Kristina Brown. Bobby Brown is Kristina's father and Patricia is her aunt. They will be responsible for making decisions on her medical care. A third party, Bedelia Hargrove, is in charge of Kristina's financial affairs. The news was announced by the Brown family's attorney on Friday (8th May). 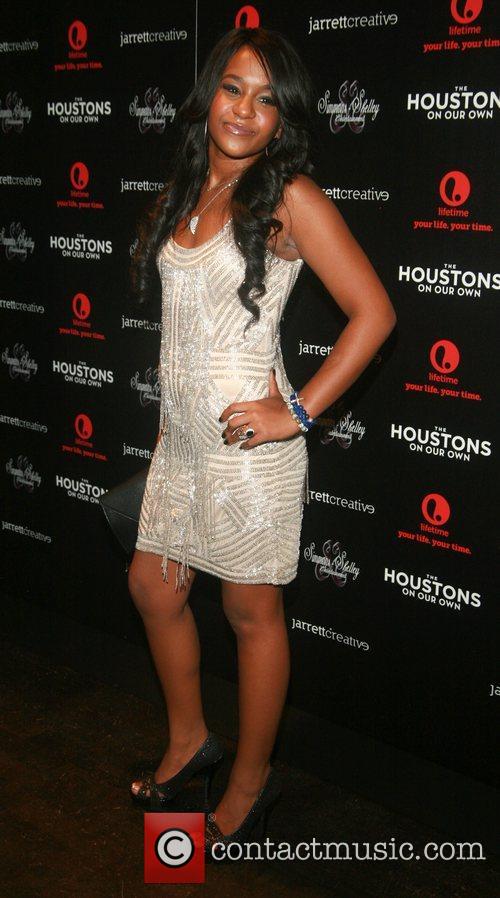 Bobbi Kristina's legal guardians have been named as Bobby Brown and Pat Houston.

The Brown's family lawyer, Christopher Brown (no relation), and all three individuals named issued a statement after the decision was reached by an Atlanta judge.

'We are delighted to inform the public that the court has appointed Bobby Brown and Pat Houston as co-guardians of Bobbi Kristina Brown ('Krissi'),' the statement reads, as E! reports. 'Both Mr. Brown and Ms. Houston are jointly responsible for decisions related to Krissi's care and medical needs.'

'Both parties are delighted with the Court's decision and are working harmoniously to ensure Krissi receives the best possible medical care. We are appreciative of the manner in which Judge Jeryl Debra Rosh handled this matter,' the statement added.

Kristina remains unresponsive in hospital and the future does not look bright as her grandmother, Cissy Houston, revealed Kristina has suffered "global and irreversible brain damage." The family are praying, and requesting others to pray, for a "miracle".

As such, it was imperative that Kristina's affairs be put in order. Her $20 million estate, which she inherited from her mother Whitney Houston in 2012, will be managed by Hargrove. Hargrove is also responsible for, as the Brown's lawyer announced in the statement, Kristina's 'assets, including her likeness, rights and legal claims.'

Kristina was found on January 31st at her Atlanta home. She was discovered unconscious and unresponsive in her bathtub by her partner, Nick Gordon. The 22-year-old was rushed to hospital in Atlanta where she remained until March. She was moved to a rehabilitation centre and, although she is no longer in a coma, she is unresponsive.