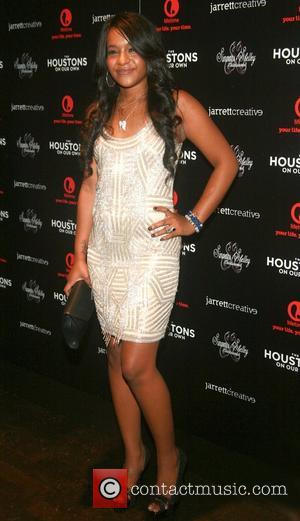 Bobbi Kristina Brown has slammed her grandmother’s new book – a memoir of Bobbi Kristina’s late mother, Whitney Houston. Whitney Houston passed away last year, on the eve of the Grammy Awards. Her life and death were mired in controversy over her drug use. During the late 1980s and early 1990s, she was one of the biggest stars on the planet; her vocal talent was immense and her albums sold millions. Whitney’s fall from grace was well documented and many blamed her then-husband Bobby Brown for her downfall.

In the book, entitled ‘Remembering Whitney: My Story of Love, Loss and the Night the Music Stopped,’ Cissy Houston explains that she does not blame Bobby Brown for her daughter’s drug use, though she claims that he was not exactly a good influence on Whitney’s life. It’s unclear which elements of the book Bobbi Kristina is opposed to but she made it clear to her Twitter followers that she’s not happy about Cissy’s book being published.

I find it 2B Disrespect2MYMOTHER & me being HERDAUGHTER won't tolerate it. I LOVEYOUALL for your support though & I thank you immensely••xO!

On January 31, 2013, Bobbi Kristina tweeted “ANYTHING concerning mygrandmothersBook•I& ‪@nickdgordon OFCOURSE personally haveNOTHING2dowith• I ask youplsRESPECT tht•Haven't read&won't•” followed by “I find it 2B Disrespect2MYMOTHER & me being HERDAUGHTER won't tolerate it. I LOVEYOUALL for your support though & I thank you immensely••xO!” Cissy, meanwhile made a high-profile appearance on Oprah Winfrey’s chat show, along with her son Michael, to publicise the book. 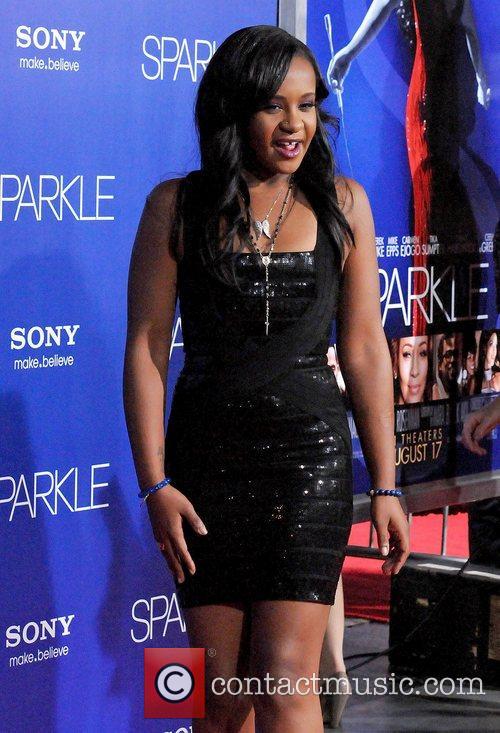 Bobbi Kristina Brown at the premiere of Sparkle 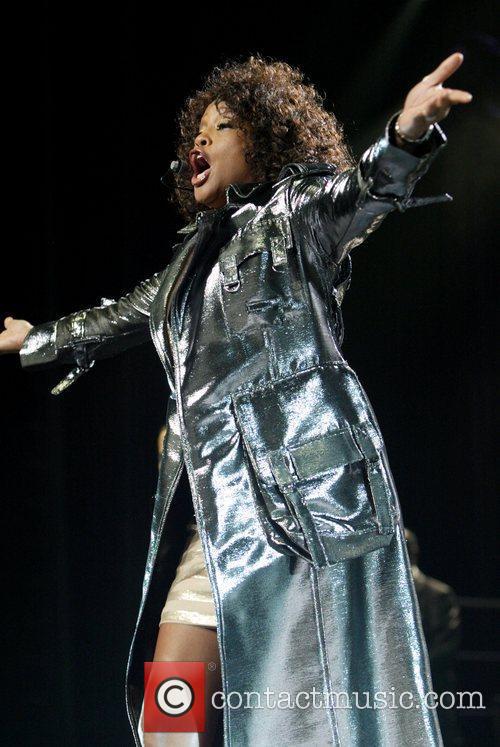