Bobbi Kristina Brown has confirmed this week that she and her adopted brother have gone all Woody Allen and decided to marry into the family, announcing that they are married and that they intend to tie the knot properly in the near future. The pair have been swamped with rumours surrounding their actual relationship for some time, with the pair considered to be in an serious relationship for around two years. 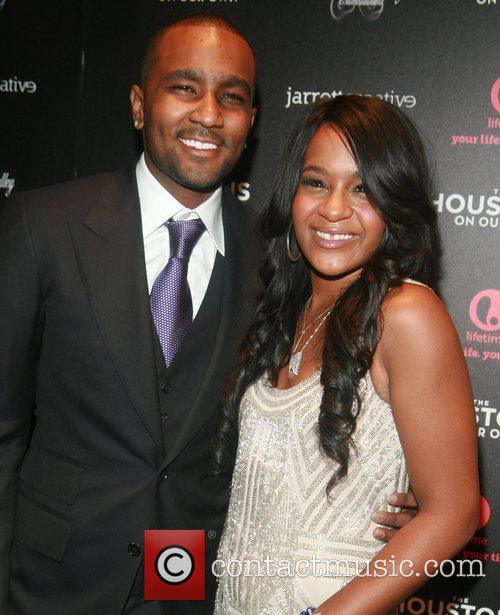 In their latest public address regarding their relationship, Bobbi Kristina has confirmed with TMZ that she is very much in a relationship with her adopted brother, and that the pair are in fact man and wife now! The only daughter of the late Whitney Houston and R&B singer Bobby Brown went on to say that they finally made it official after gaining the blessing of Cissy Houston, their grandmother and Whitney's mother.

The pair were spotted in Atlanta, Georgia, on Friday, 10 January, by a passing paparazzo, who asked them about their recent nuptials, with the two confirming their marriage, flashing their rings and then kissing...

Following the TMZ-reported declaration, Bobbi Kristina took to her Twitter page to post an image of her and Gordon's hand, with their respective wedding fingers adorned with pricey-looking rings. With the hashtag "#HappilyMarried" written in the caption, it looks fairly convincing that the two are more than just brother and sister.

Bobbi has since tweeted confirming that she and Nick will be having a ceremony later this year, just to ensure that her feelings are made crystal clear. She wrote; "Don't think 4 a sec that a ceremony isn't in store this year ...!? they're will be a wedding & a gorgeous1at that (: #nomoredetailstho!"

Bobbi Kristina and Nick's relationship has been known about since 2012, with the first set of rumours surrounding their unconventional love life emerging in May that year. At that time, the two were spotted kissing in public and looking a little too close to be considered just brother and sister, with Nick eventually commenting on his Twitter that they "got a little closer and what!!!"

In October 2012, when the short-lived reality series looking at life in the Houston household following the death of Whitney earlier that year went to air, Bobbi confirmed on air that not only was she and Nick in a relationship, but that they were engaged to be married. In the summer last year, Bobbi Kristina confirmed her engagement once again with a message on her FaceBook page that explained that she and Nick, who has lived with the Houston family since he was 12, are not blood related and that her mother never properly adopted him, so their relationship is no incestuous or as strange as people have made out.

It is still pretty weird tough isn't it? 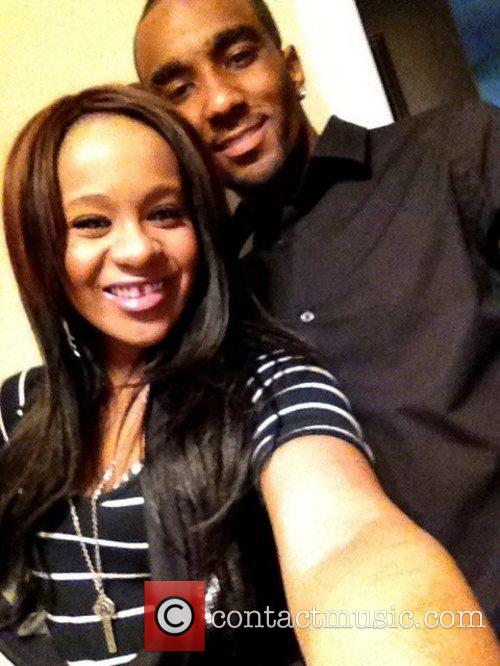