Bobbi Kristina Brown's condition is deteriorating rapidly and her "organs are already shutting down", according to sources close to her family. The 21-year-old daughter of Whitney Houston and Bobby Brown has been in a medically induced coma for more than 2 weeks after she was found unresponsive in a bathtub on 31st January.

Bobbi Kristina Brown's condition may be deteriorating, reports on a US entertainment website claim. Brown, the daughter of Bobby Brown and the late Whitney Houston, was found unconscious in a bathtub in her Atlanta home on 31st January. 21-year-old Brown has been in a medically induced for more than two weeks but a recent report on TMZ suggests 'several of her organs are already shutting down' and it's 'just a matter of time' before she dies. 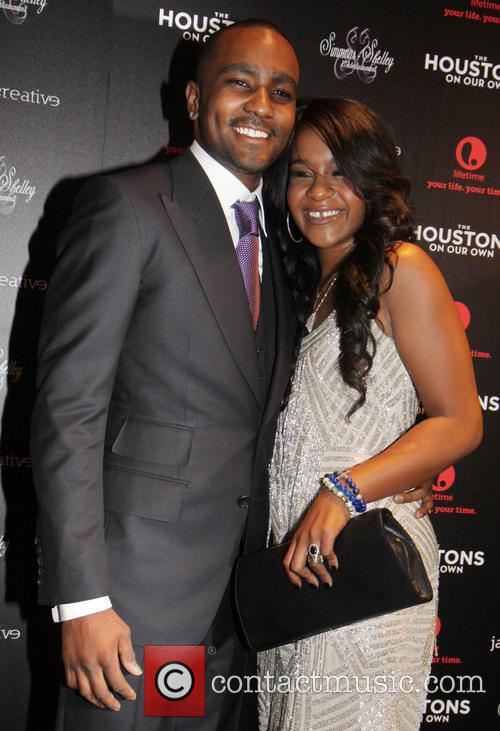 As Brown's condition allegedly deteriorates, it appears there are disagreements within her family, as Billboard reports. Bobby Brown's latest public statement warns the press to discount anything Kristina's cousin, Jerod Brown, has said in statements or interviews.

"Jerod Brown aka Jerod Carter aka YF Kennedy, continues to makes [sic] statements and appear on television, however, he has not had any communication with Bobby Brown or the Houston family," Bobby Brown said in a statement. "He must be disregarded. Please do not attend any 'meet and greet' organized by Jerod Brown as he is unable to provide access to Bobbi Kristina or information on her condition."

Jerod has made statements to USA Today concerning Brown's boyfriend, Nick Gordon. Gordon discovered Brown at their Atlanta home and there have been claims police are investigating Gordon's alleged involvement in the incident. Jerod claimed Gordon has not been permitted to see Brown in hospital and was considering pressing legal action. Brown has since denied this in a statement.