Bobbi Kristina Brown is reportedly ''completely unresponsive'' but a family source has insisted no one is ''trying to pull the plug''. 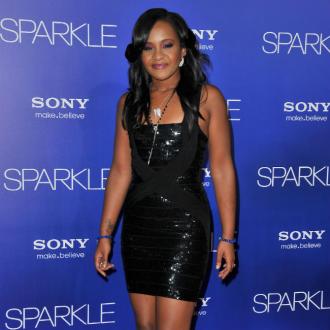 The 21-year-old daughter of Whitney Houston was found face down in a bathtub on January 31 and whilst the star is said to be unable to communicate, a family source has insisted no one is ''trying to pull the plug''.

They told PEOPLE magazine: ''Bobbi Kristina remains completely unresponsive. She cannot communicate. The heartbreak and the pain we feel in seeing her that way is beyond words.

''No one is trying to pull the plug. No one is saying goodbye.''

Speaking of reports about the star, who has been in a medically-induced coma since January, they said: ''It's background noise. Bobby hears these reports, and it's annoying to him. He hates that people are just waiting for his daughter to die.

''Let me tell you this now. Don't believe any reports that Bobby is going to take her off life support. He's never going to do that.