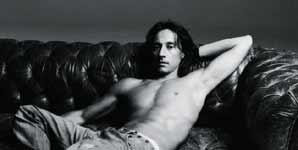 Monday July 3rd sees the release of the new single "World Hold On" by the International superstar DJ supreme Bob Sinclar. This will be followed by the release of his new album " Western Dream" on Monday July 10th.

"World Hold On" is the sound of summer calling – featuring the haunting vocals of Steve Edwards, who has previously worked with Basement Jaxx, Moloko Xpress2 and Cassius. A brand new anthem of positivity and hope, "World Hold On" is already spreading big love across the nation with Pete Tong having made it his essential tune and DJ's already hailing it as one of the tracks of the year. It's already been added 12 weeks upfront of release to Kiss and 8 weeks upfront at Radio 1!

The single's supported by a fantastic video, which carries on the story of a boy traveling round the world in Bob's previous single – in "World Hold On", he goes supernova, blasting off into space with his trusty dog in order to save the world from an incoming meteor using powered up basketballs – as you do ! 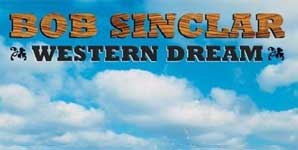