Former 'Full House' Dad Bob Saget has just released his memoirs and anyone who thought the actor might have been a mirror image of the clean cut Danny Tanner is about to be completely surprised. In his book Dirty Daddy, Saget reveals what really went on during the filming of 'Full House' and as it turns out things were a lot more entertaining when the cameras weren't rolling. 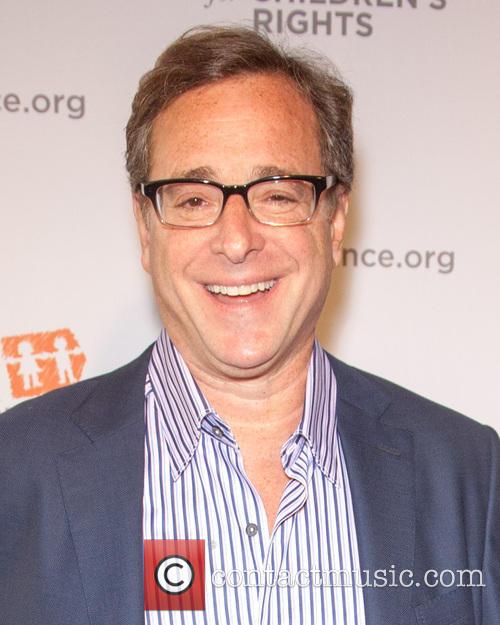 Turns out Bob Saget was a Dirty Daddy on 'Full House'

In his memoir, Dirty Daddy, Saget describes his time on 'Full House' as “a beautiful Jekyll and Hyde experience”. The actor might have played a straight laced, dependable character, but when cut was called he revelled in creating mischief on the set. Saget’s ‘pranks’ started the moment he got the script, which he used to draw penises on in order to amuse co-stars John Stamos and Davie Coulier. Saget and his two on screen best friends seemed to enjoy creating a schoolyard atmosphere on set and unsurprisingly it caused him to get scolded by the show’s production team from time to time, when his behaviour got a little too out of hand.

Alongside the misbehaving adults, 'Full House' is also remembered as the show which launched the career of the Olsen twins. Mary Kate and Ashley shared the role of Michelle Tanner and made their debut at just six months old. Saget tried to hide many of his inappropriate antics from the young twins, but he says they always knew when something was up. Saget writes that Ashley later told him the twins knew when there was some inappropriate laughter going on, but they just didn’t know what it was over. The twins who have now grown into two of Hollywood’s most stylish and well respected fashionistas, might be a little red faced over some of their on screen dad’s revelations. Namely that he often had to change their diapers on the set. He writes, ‘’Cameras were rolling and one of the young ladies had made a poop, which had to be removed or we would have been holding a child with a smashed-poo-filled diaper for a long scene. A very long scene if you’re smelling poo the whole time.” 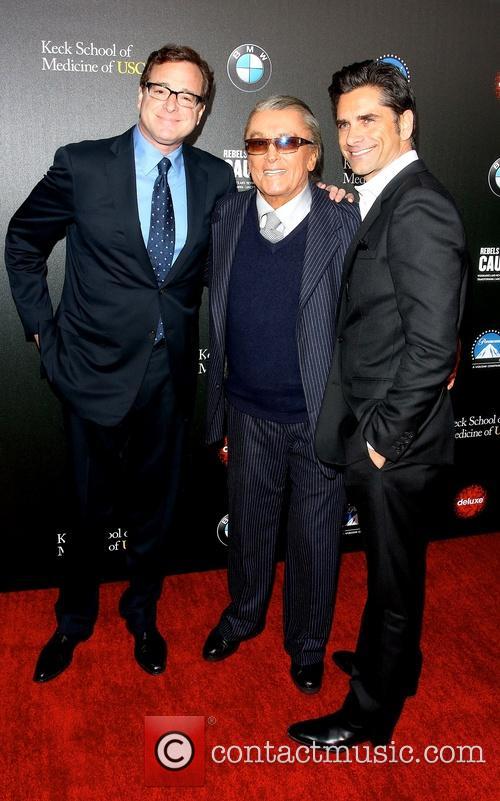 Saget did reserve some of his dirtier jokes for when the twins weren't on set at all. This included Saget rehearsing with a four-foot rubber doll which he liked to make sexual gestures with to amuse the crew. Another time, during a particularly long scene involving the show’s children, the three mischievous adults decided to raid the prop room refrigerator where they found six cans of Reddi-wip whipped cream. Saget, Stamos and Coulier then took turns taking hits of the nitrous oxide, Saget writes, “we were laughing, paranoid to be doing something so dumb. I guess we got high, don’t think so, though. It was hard to tell…” Saget and co-star Stamos weren't just on screen besties, they were pretty close in real life too, particularly on one very drunken night. Saget writes he once got “so drunk that Stamos ‘ended up literally taking off my shoes, cutting up my room-service steak and feeding me so I wouldn’t yack.’’ Stamos then put his inebriated costar to bed and followed soon after, the next morning Saget woke up with Stamos next to him and writes, “when I woke up the following day I realized ... I had just slept with John Stamos.’’