Breaking Bad alum Aaron Paul has indicated he would like to be involved in the new show, and has said that he’d had “serious talks” with the Gould and Gilligan. He continued “Anything Vince is involved with, I’m there. I owe him my entire career. And the idea of jumping into the skin of Jesse Pinkman again in his lighter days...it would be fun.” 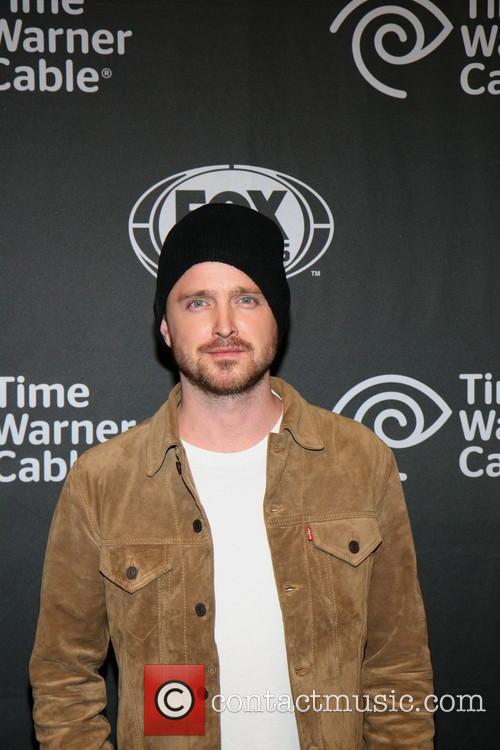 Saul’s character always added some much needed light relief to Breaking Bad, so we’re guessing that as the show revolves around him this time there will be a lot more comedy than in it’s predecessor. For the time being we’ll just spend some time on the Better Call Saul website, the “one stop shop for all your legal needs”, whether it’s “parking tickets” or “mass murder”. Sounds totally legit to us.

Better Call Saul will air at the end of the year, will you be tuning in to see Saul get up to his old shenanigans?

More: where can you watch Better Call Saul?

More: what's next for Mike, on Better Call Saul?

Watch the cast of Breaking Bad celebrate the final episodes: