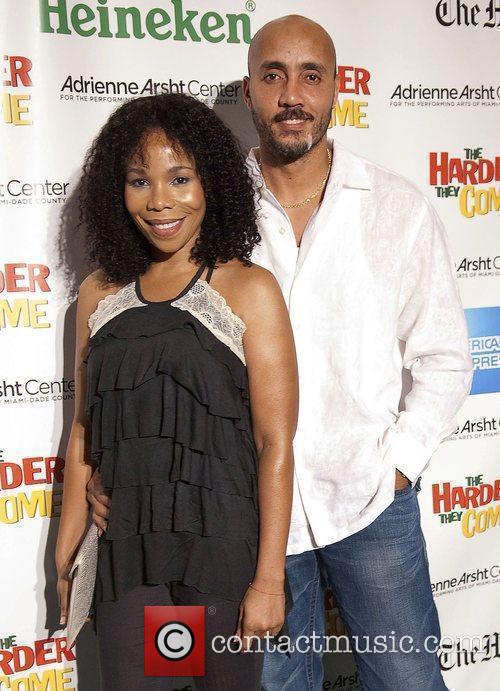 More: Why was their a copyright dispute over Bob Marley songs?

Rohan Marley, one of his many children, revealed that the campaign came about by the company's unwavering understanding and 'respect [for] our father's legacy'. 'My dad would be so happy to see people understanding the healing power of the herb', his second daughter Cedella Marley said in a statement. 'He viewed the herb as something spiritual that could awaken our well-being, deepen our reflection, connect us to nature and liberate our creativity. Marley Natural is an authentic way to honor his legacy by adding his voice to the conversation about cannabis and helping end the social harms caused by prohibition.'

The blend, which has been in progress since 2013, will be available as part of a variety of products including lotions and 'sun repair creams', but those who live in areas of the US where it is legal to use it - Alaska, Oregon and Colorado, for example - they'll have to wait until 2015 to sample its potency.

'My husband... felt it was important to the world', Marley's widow Rita Marley explained. 'He looked forward to this day.' 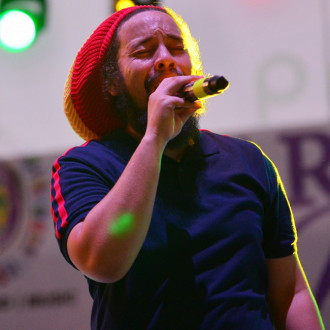