Sir Bob Geldof has brushed off Pooley's comments about the Band Aid 30 single. 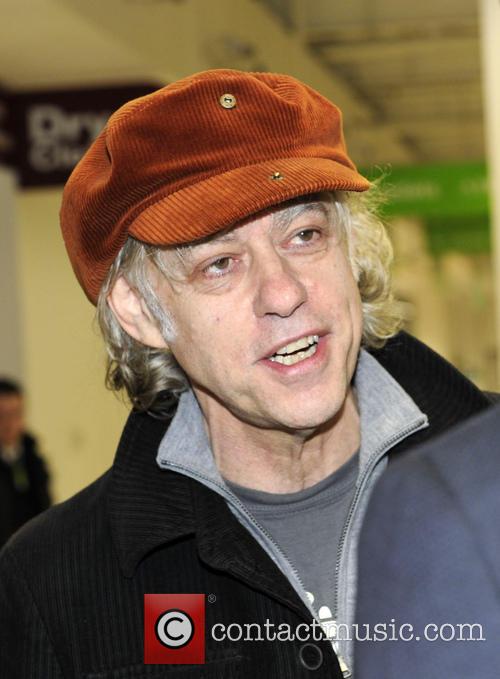 Speaking to the Radio Times, Pooley said of the single - released to raise money for the crisis - "It's Africa, not another planet.Stuff about Do They Know It's Christmas? It's just like, actually people live normal lives here and do normal things. That sort of cultural ignorance is a bit cringeworthy. There's a lyric about 'death in every tear,' it's just a bit much."

The song, featuring One Direction, Rita Ora and Disclosure, is clearly a rush job and its weak lyrics have been heavily criticized by fellow artists.

Emeli Sande said that "a whole new song is required", while Fuse ODG said he was "shocked and appalled" by the lyrics and pulled out of the recording.

"I, like many others, am sick of the whole concept of Africa - a resource-rich continent with unbridled potential - always being seen as diseased, infested and poverty-stricken," he told the Guardian.

When asked by the Telegraph to respond to Pooley's comments, Geldof said: "Please. It's a pop song. Relax," before saying that critics of the track could "f*ck off ... I couldn't give a toss ... If it's a pop song that can help ease the pain, the agony, if they can die with a little more dignity then, yeah, I'm there. It's pretty simple."

Geldof made headlines earlier this week after saying Sir Paul McCarthy "didn't make the cut" for the song. A lucky mistake for Macca, we think.

Watch the video for the Band Aid 30 song: