Sir Bob Geldof To Be Honoured In London 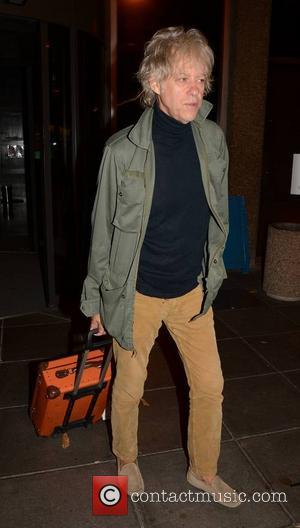 Rocker and Live Aid organiser Sir Bob Geldof is to be awarded the Freedom of the City of London, according to reports.

The Boomtown Rats frontman will be handed his latest accolade at a ceremony on 16 September (13).

Geldof, who staged the U.K. leg of Live Aid at Wembley Stadium in London in 1985, is already a freeman of the city of Dublin - an honour he received in 2006 for his humanitarian work.