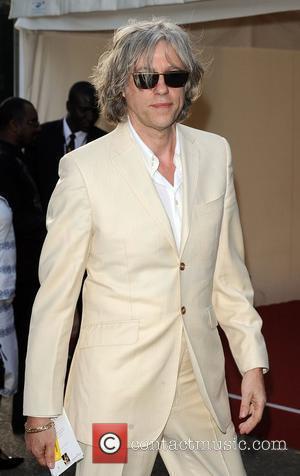 LATEST: SIR Bob Geldof's daughter Peaches' recent collapse was caused by a heroin overdose, a newspaper has claimed.
The 19-year-old was administered emergency CPR by a friend after she was found lying unconscious in her north London flat last week (20Jul08).
But a friend allegedly tells U.K. newspaper the News of the World the collapse was sparked by heroin - the same drug that killed her mother, British TV presenter Paula Yates.
Friends now fear she is following the same tragic path as Yates, who died in 2000.
The friend is said to have told the publication: "She was in a terrible state - not able to breathe for several minutes. She took a serious risk with her life and none of us could believe how far she went.
"Even Peaches can't believe what she's done, and wants to put it behind her.
"She was desperate for her dad Bob not to find out, and she has realised it can't happen again. She is adamant she won't follow her mother into an early grave."
Geldof's spokesman Ray Levine has refused to comment on the report.
Earlier this year (08), the teenager hit the headlines after she was caught on tape allegedly buying drugs. However, she escaped police charges because of a lack of evidence.