Geldof Family Friend: 'Peaches Has Been Thieving For Years' 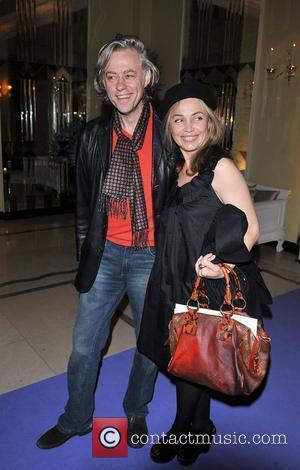 SIR Bob Geldof's 17-year-old daughter Peaches is a compulsive thief and regular stole clothes from a childhood pal, according a longtime family friend. Peaches was last week spotted wearing designer clothes she allegedly stole from the set of a magazine photoshoot - months after she was accused of shoplifting from a London store. Author SOPHIE PARKIN, who has known the budding DJ since she was a baby, claims Peaches has been caught stealing before. She tells British magazine Closer, "I wasn't surprised when I heard she'd supposedly taken the designer clothes - she's been helping herself for years. Peaches used to nick CARSON (Parkin's 16-year-old daughter)'s clothes all the time, but she'd deny she had them when challenged. "Finally, four years ago, I got fed up and went to Peaches' house to get them back. I filled up three carrier bags with clothes."