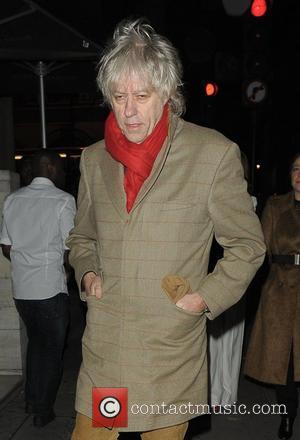 A string of shows planned for next month (May13) have been cancelled due to poor ticket sales, according to the Irish Independent.

Geldof is still hoping to perform concerts in Perth and Sydney with former bandmates Pete Briquette, Simon Crowe and Garry Roberts before returning to Europe for summer (13) shows at the Isle Of Wight festival in June and in Cork, Ireland in July.