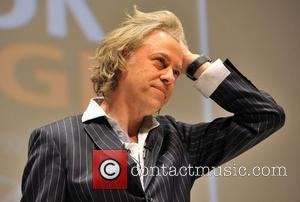 The Boomtown Rats, former band of Sir Bob Geldof, have announced that they are to reform in order to play the 2013 Isle Of Wight Festival this summer.

Since the group’s heyday of the 1970’s and 1980’s, which included hits like ‘Rat Trap’ and ‘I Don’t Like Mondays’, Geldof has since become better known for his charitable endeavours, having spearheaded the Live Aid movement in the 80’s. However, the performer will be turning back the clock to play with his old band mates for the first time since 1986. "Playing again with the Rats and doing those great songs again will be exciting afresh” said Geldof in a statement reported by Sky News. He added "We were an amazing band and I just feel it's the right time to re-Rat, to go back to Boomtown for a visit. Also, I've always fancied playing the Isle of Wight Festival ever since I hitched there in the good/bad days when I was a kid. I saw The Who, Doors (I think), Hendrix and Leonard Cohen, who incidentally blew Hendrix off the stage, and Kris Kristofferson, who was also amazing - God, so many cool bands."

Festival promoter John Giddings said: "It's great they have chosen the Isle of Wight Festival as their reunion. Our audience will love them, their catalogue is classic." The rest of the bill includes The Stone Roses, Bon Jovi and The Killers. Amusingly, The Stone Roses recent confirmation as Coachella headliners has been met with bemusement by many Stateside, with a Tumblr being setup called Who Are The Stone Roses? 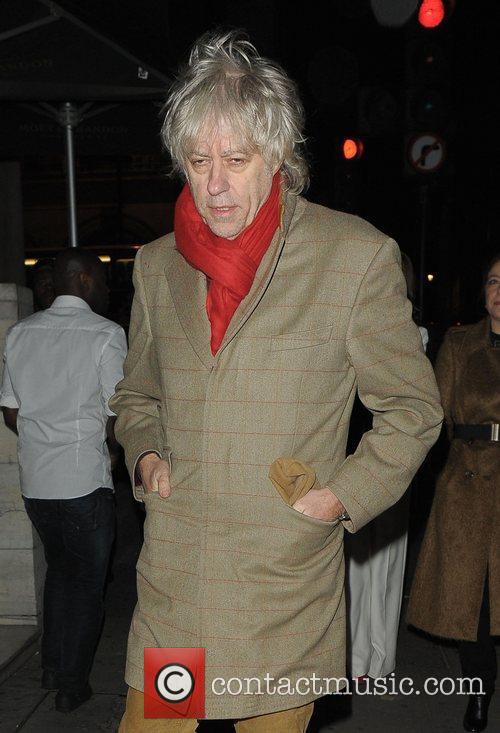