Three months after the death of Peaches Geldof, Sir Bob Geldof has opened up about his grief in his first interview since.

“I’m walking down the road and suddenly… I buckle.” He said via The Telegraph. In a heart-wrenching testimony he continued about the weight of the grief and taking care of Peaches’ two sons, Phaedra and Astala. For his part, Geldof thinks it would be better for the two boys not to remember much of the traumatic family legacy. 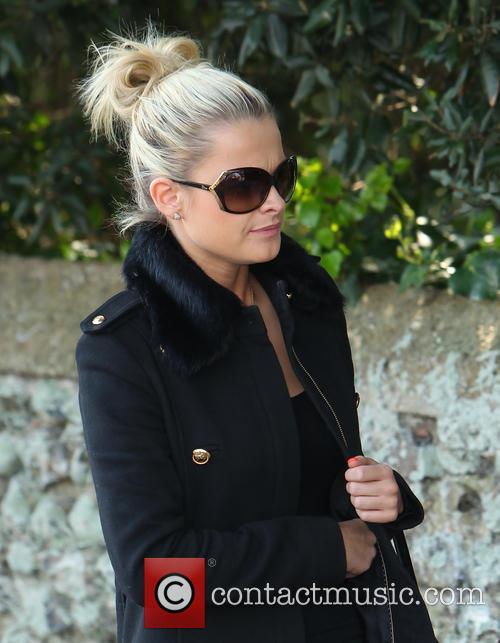 Peaches’ death was attributed to a heroin overdose – the same drug that killed her mother, Paula Yates nearly 14 years earlier.

"I know that sounds very cold and empirical but obviously I have had to think about the rest of the family and Tom, their Dad, and Keith and Sue their grandparents who are amazing people and doing fantastically with the guys so, yeah, as I say, I don’t want them becoming wrapped up in the Geldof life."

The rest of the interview is less cold and empirical, as Sir Bob Geldof says: ““And I’ve got to be very careful because walking down the Kings Road there’s paps [paparazzi] everywhere so I have to duck off into a lane or something and blub for a while and then get on with it. I imagine that will be there for a long time.” 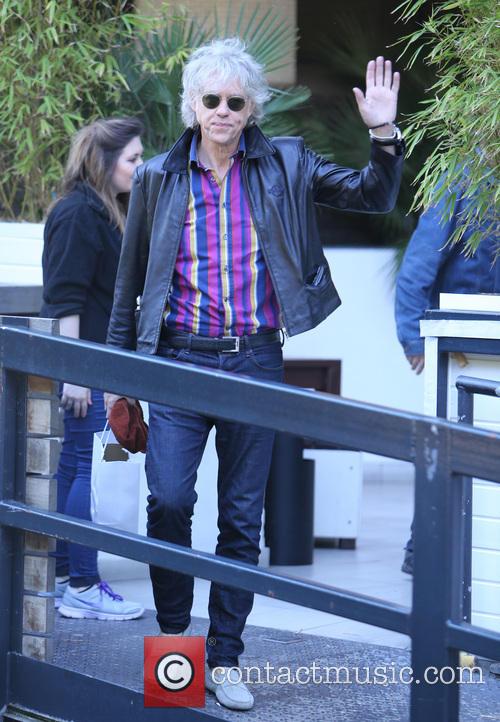 Her father still can't cope with the grief, he confessed in an interview.