The philanthropist has spoken of his "shame" about the current crisis

Bob Geldof put his money where his mouth is when he offered refugee families shelter in a number of his houses and has called out to others to do the same. The organiser of the massive LiveAid charity concerts is one of the many famous names that have spoken out against Britain’s perceived reluctance to take in significant numbers of Syrian refugees who are currently seeking asylum across Europe. 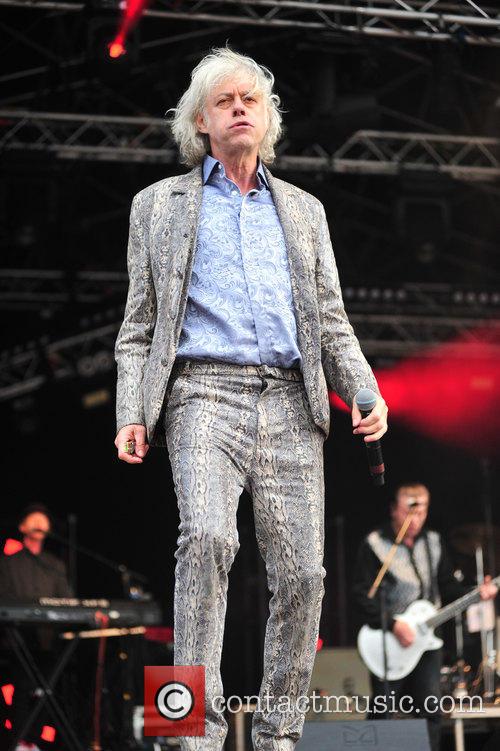 Along with author Jk Rowling, footballer Stan Collymore and fashion guru Mary Portas, Geldof has pledged his support for those who need it most and has spoken of his "profound shame" at the growing crisis.

In an interview on Irish radio, Geldof said: "Let’s put our money where our mouth is. I’ll start. I’m lucky. I have a place in Kent.

"I will take three Syrian families into my place in the country and one family into my flat in London. They can stay there until they get set up here and get going by themselves.

"Anyone else? Any takers?

"We are in a moment now that will be discussed and impacted on in 300 years' time."