Sir Bob Geldof Has Cancelled Three Solo Gigs In The U.k. After Weak Ticket Sales, According To A Report. 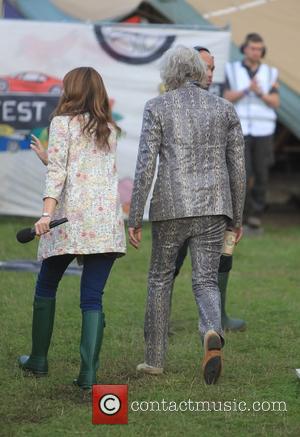 The Boomtown Rats frontman was due to play 800-capacity venues in England and Wales next month (Sept15) but fewer than half the seats sold, report editors at The Sun newspaper.

According to posts on a Geldof fan website, the shows were cancelled due to "unforeseen circumstances".

Despite the cancellations, a gig in Lancashire, England on 4 September (25) is still due to go ahead.

A spokesman for the Band Aid supremo has declined to comment.