The Band Aid organiser, now 64, said it was time for the millennial generation to take responsibility for the state of the world at the One Young World Conference.

Sir Bob Geldof has branded the ‘millennial’ generation as failures in a new speech he delivered about the state of the world following last week’s terrorist attacks in Paris, saying that the social media generation are “already stained with blood”.

The former Boomtown Rats singer and organiser of Live Aid and Live 8 was speaking in Bangkok at the One Young World Conference on Wednesday (November 18th), and gave a searing indictment of the shortcomings of the so-called ‘millennials’, saying at one point “shame on you”, according to The Telegraph. 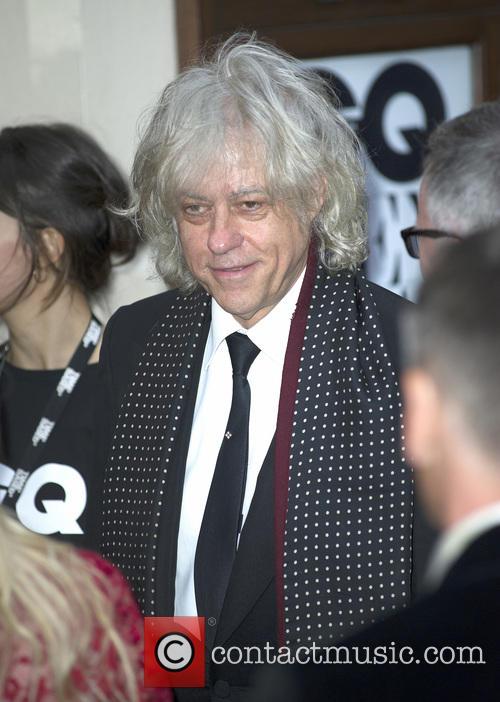 “This generation, your generation, is already stained with blood,” he said. “Your age group are the killers of Syria. The people your age are murdering people in Beirut, Sharm-el-Sheikh. And most immediately in our minds right now, those people who went to a pop concert in Paris, who tried to watch a football match, who went out with their girlfriends or their parents for a drink or a coffee, those people were killed by people of your generation.”

More: Bob Geldof says he is willing to take refugees into his home

Geldof, 64, went on to compare today’s youth with his generation when he was young. “Us old men… we too listened to old men speak to us that we were the glowing future. It's a cliché. You're the present: we can't do much anymore. We speak to you because we're desperate for people to retract our failures. Stop with belief. Stop with emotion. The flags are cute, but nothing else,” he added, referring to the special Facebook profile filters in the colours of the tricolore.

“What is required, of course, is tolerance. What is required of necessity is love and understanding. What is ultimately necessary to be understood is empathy. And you're failing.”

Finally, he issued a warning to start using the internet and social media for information and learning. “You are the serious generation. Forget the tweeting that's about bull****. Tweet about serious things. Go back to your countries, get real with your governments, get the people of your age group to understand precisely what happens.”