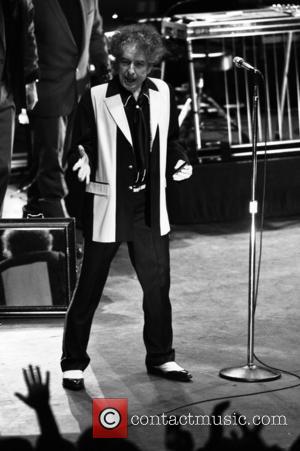 Folk legend Bob Dylan will be presented with the 2015 MusiCares Person of the Year honour from former U.S. president Jimmy Carter after receiving musical tributes from Bruce Springsteen, Willie Nelson and Jack White.

The Lay Lady Lay hitmaker will be honoured at the Recording Academy's 25th annual benefit gala dinner and concert on 6 February (15), and a host of stars have lined up to celebrate Dylan's career.

President Carter will close out the night by personally saluting the veteran.

Proceeds from the event will benefit the MusiCares organisation, which provides financial and medical aid to musicians in need.