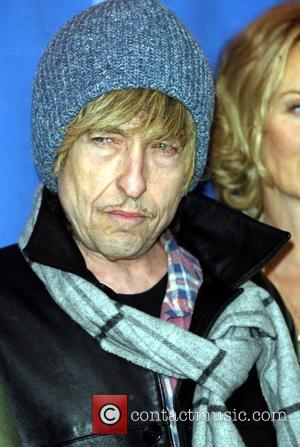 Legendary rocker Bob Dylan has thrilled R+B singer Alicia Keys by name-checking her on his highly-anticipated new album. Dylan, 65, references Keys, 26, on the title track of his latest disc MODERN TIMES. The album is his first in five years and is released in August (06). Dylan sings: "I was thinking about Alicia Keys, couldn't help from crying / When she was born in Hell's Kitchen, I was living down the line / I'm wondering where in the world Alicia Keys could be / I been looking for her even clean through Tennessee". It is believed Dylan and Keys met at the 2001 Grammy Awards. Keys says, "I first heard through the grapevine that he'd mentioned my name in one of his new songs. "I just knew somebody had to be playing with me! How could such a legend know me? And bigger than that, want to write about me? "I haven't heard the song yet - it's top secret. But I'm crazy excited about it and I'm honoured to be on his mind."