Dylan became the first songwriter to receive the prestigious prize, awarded to him on the back of his entire body of work.

Legendary singer and songwriter Bob Dylan has been awarded the 2016 Nobel Prize for literature, for what the award’s judges describes as “having created new poetic expressions within the great American song tradition” over his entire body of work.

In doing so, Dylan became the first songwriter to receive the hugely prestigious award from the Swedish judging panel. It was a decision that left many prize-watchers surprised but mostly in agreement that it was appropriate.

His name had been raised on a number of occasions over the last couple of decades, but was never really thought of as a serious contender. 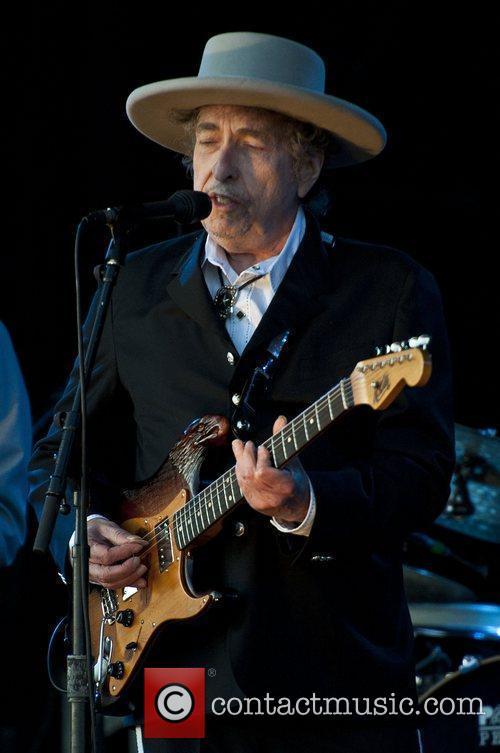 Bob Dylan has received the Nobel prize for literature

The Nobel academy’s permanent secretary Sara Danius explained that Dylan’s was “poetry for the ears…,” calling him “a great poet in the large English-language tradition, from William Blake onwards.”

The 75 year old’s career has spanned six decades, 37 studio albums, a handful of novels and poetry books, and 12 Grammy Awards. He rose to fame in the early sixties as part of the growing New York folk movement, and his works began to cover the social unrest and the civil rights movement of the time.

Many of his iconic early tracks, like ‘Blowin’ In The Wind’ and ‘The Times They Are A-Changin’, were considered to be protest anthems, though Dylan consistently shied away from the ‘voice of a generation’ tag that was frequently pinned on him.

In the mid-‘60s, he risked the wrath of the counter-cultural movement by famously ‘going electric’, with the folk movement ostracising and shunning him for years afterwards.

However, his songs continued to cryptically reference literature and philosophy, and the albums he made from 1965 to 1966, spanning Bringing It All Back Home, Highway 61 Revisited and Blonde On Blonde, are still regarded as some of the finest albums of all time.

While his career dipped in the ‘80s like many of his sixties contemporaries, the late ‘90s saw his critical stock and popularity rise, with many of his albums since being highly rated.