He still won't be attending tomorrow's ceremony but will return to Europe next year.

Bob Dylan might not be showing his face for the Nobel Prize Ceremony in Sweden this weekend, but he is set to return to Europe in Spring 2017 with a newly announced UK tour with His Band. We are yet to confirm if his 'other commitments' are tour-related. 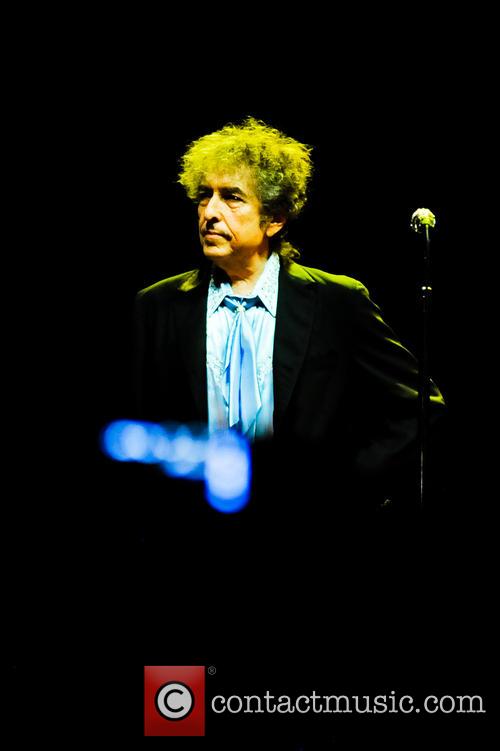 Bob Dylan embarks on a UK tour next year

The folk singer and Nobel Literature Prize laureate is giving the Nobel gala in Stockholm a miss tomorrow (December 10th 2016), citing 'other commitments' as the reason he won't be attending. He has other things on his mind after all, having just announced a six-day tour across the UK in May next year.

Bob Dylan and His Band are kicking off their concert run at the Motorpoint Arena in Cardiff on May 3rd 2017, and will also visit the International Centre in Bournemouth, Nottingham's Motorpoint Arena, the SECC Clyde Auditorium in Glasgow, Liverpool's Echo Arena before finishing the tour at London's SSE Arena in Wembley on May 9th.

We are unlikely to see this elusive musical legend before then, given that he won't even be making an appearance at the Nobel Prize Gala despite accepting his Literature Award earlier this year. He will, however, be writing a speech to be read at the ceremony - though it's unclear as of yet who will be reading it. Patti Smith is set to perform at the event, playing a cover of one of her favourite Bob Dylan songs 'A Hard Rain's a-Gonna Fall'.

Dylan's most recent musical work was his thirty-seventh studio album 'Fallen Angels' which he released back in May this year. In 2016, he has also released his 'Bob Dylan: The 1966 Live Recordings' box set, published an art book called 'The Beaten Path', and his latest lyrics collection 'The Lyrics: 1961-2012'.

Tickets for the tour will be available from Tuesday (December 13th 2016).