The Nobel Prize laureate describes the influences on his songwriting.

Bob Dylan is notoriously private, to such a point that he refused to attend the official Nobel Prize ceremony in Stockholm in favour of a private meeting during his tour stop. However, that hasn't stopped him being very public with his official acceptance speech. 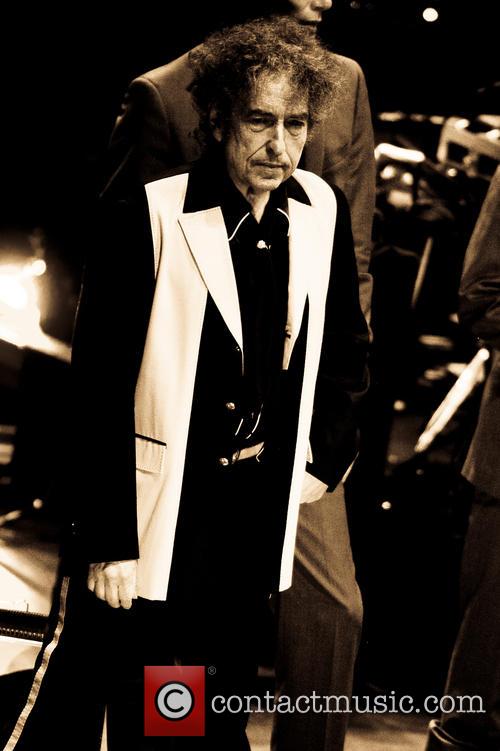 The folk legend delivered a 27-minute lecture regarding his win of the Nobel Literature Prize, recording it in Los Angeles on Sunday (June 4th 2017) with piano accompaniment and uploading it online for the whole world to hear yesterday. Needless to say it was worth the long wait.

'When I received the Nobel Prize for literature, I got to wondering exactly how my songs related to literature', he began. 'I wanted to reflect on it, and see where the connection was.' He went on to talk about how his earliest artistic influence was rock and roll genius Buddy Holly, and went on to pay tribute to other artists like Leadbelly and Woody Guthrie.

Eventually he got on to his literary inspirations. 'Specific books that have stuck with me ever since I read them way back in grammar school [were] 'Moby Dick', 'All Quiet on the Western Front' and 'The Odyssey'', he said. He goes on to describe the themes of each book and how they influenced his lyrics.

'If a song moves you, that's all that's important', he says. 'I don't have to know what a song means. I've written all kinds of things into my songs and I'm not going to worry about it, what it all means.'

He adds that all forms of art have their ways and means of being expressed. 'The words in Shakespeare's plays were meant to be acted on a stage. Just as lyrics and songs are meant to be sung not read out on a page', he rhymed.

And he ends on an inspirational quote from Homer: 'Sing in me, oh muse. And through me tell the story.'

Bob Dylan released his last album 'Triplicate' back in March, and followed it up with a European and North American tour which took him to Sweden where he took his Nobel medal.