The directors of the National Portrait Gallery are hoping that the works by the influential singer/songwriter will create more interest in art and will see a rise in visitors to the gallery.

Bob Dylan is one of the greatest and most influential singers and songwriters of all time, but it may interest you to know that the 'Like A Rolling Stone' troubadour is also an accomplished painter and has been creating works of art for decades now. Whilst his paint-based artwork has come nowhere near to matching the acclaim of his music-based art, a new installation at the National Portrait Gallery in London hopes to change this, as well as hoping to spread the word of visual art to a wider audience, one that would otherwise be uninterested in the subject. 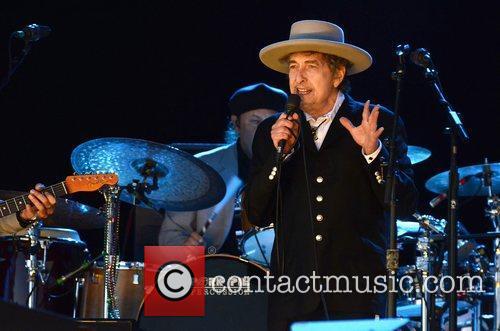 Dylan has been an active painter since the 60's

Titled 'Bob Dylan: Face Value,' the new exhibit is scheduled to open in September, with 12 all-new works being put on display for the general public over a limited period of time.

The NPG is one of the biggest portrait galleries in the world and the exhibition will be the first time Dylan's artwork has been displayed in such an esteemed venue in the United Kingdom. Still, the occasion is being looked-forward-to by the curators at the NPG, who believe his latest works are his most vivid yet. They could just be saying this to cover up all the negative press his artwork has received when they have gone on display in the past, but who knows maybe he has come a long way from the poorly received 2011 Asia Series exhibition in New York. 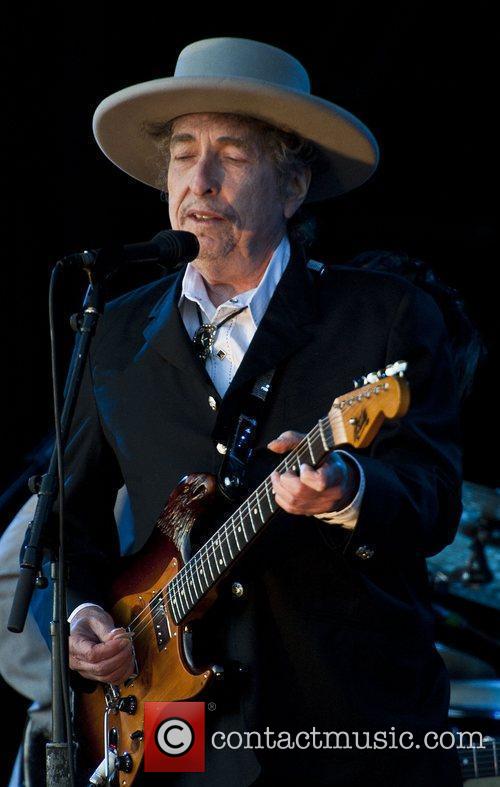 He can write a damn good song, but can he paint?

"There is an indirect but delightful relationship with Dylan, who is one of our great, even extraordinary storytellers," NPG director Sandy Nairne told The Guardian. "To have his stories in visual form, to allow the viewer to make their own stories from his work, is intriguing."

Nairne continued; "[The paintings] represent characters, with an amalgamation of features Dylan has collected from life, memory and his imagination and fashioned into people, some real and some fictitious" and they "are not of subjects from British public life, past or present, nor are they made by a working portrait artist".

According to the NPG, Dylan has sketched pictures since childhood and began painting in the late 1960's, continuing his hobby until this day. Face Value will begin running in September this year at the National Portrait Gallery. 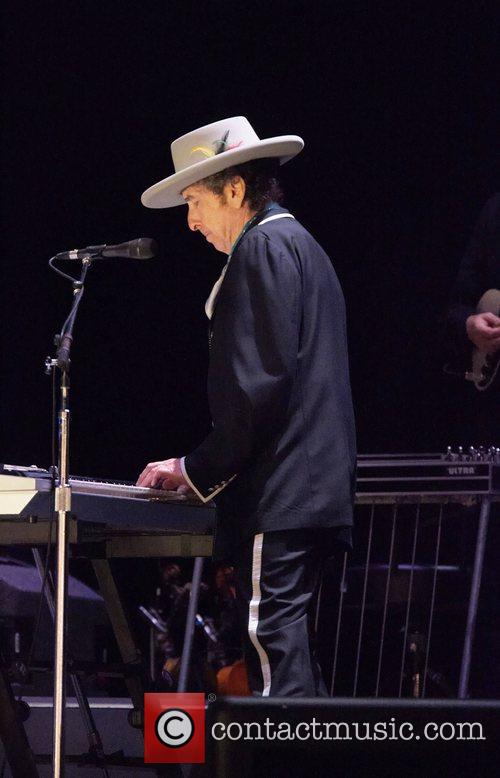