Bob Dylan, AC/DC, Whitney Houston, James Brown and Little Richard have been inducted into the Grammy Awards Hall of Fame. 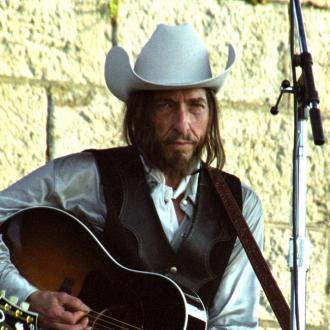 Bob Dylan, AC/DC and Whitney Houston have been inducted into the Grammy Hall of Fame.

The US Recording Academy is adding 27 records to its Grammy Museum in Los Angeles in 2013, including AC/DC's 1980 classic album 'Back in Black', Whitney's self-titled debut and Bob's 1964 track 'The Times They Are A-Changin'.

Others to be added include Little Richard's 1957 debut album 'Here's Little Richard', Billy Joel's 1973 single 'Piano Man', Wings' third album 'Band on the Run' and James Brown's 1965 classic 'I Got You (I Feel Good)'. Frank Sinatra will also been included, through his 'Theme from 'New York, New York''

The academy picks songs and albums each year to be included in its museum, with the only criteria that they have to be over 25 years old.

Recording Academy President Neil Portnow said: ''With the Grammy Hall of Fame celebrating 40 years, it's especially important to note that these entries continue the tradition of inducting a wide variety of recordings that have inspired and influenced both fans and music makers for generations.

''Memorable for being both culturally and historically significant, we are proud to add them to our growing catalog of outstanding recordings that have become part of our musical, social, and cultural history.''