Dylan claims that it's the responsibility of society's wealthy, not the government, to provide jobs and opportunity for people.

Bob Dylan has put forward a solution for unemployment in America – let the billionaires sort it out. In an interview with AARP magazine, the discussion turned to the state of the nation’s job market and the prospects for the future.

“The government's not going to create jobs," he said. "It doesn't have to. People have to create jobs, and these big billionaires are the ones who can do it.” The current situation, in his view, is so bad in some inner city areas that there’s an inevitability of people “turning to alcohol and drugs.” 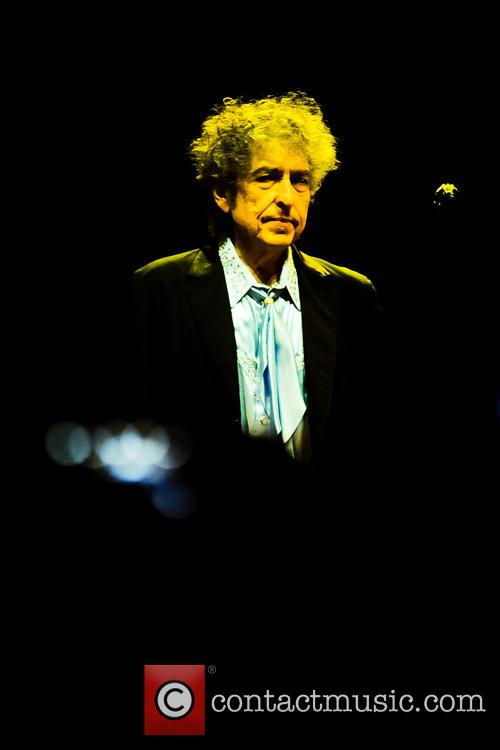 He said that there are many underprivileged people in these areas “oppressed by lack of work. Those people can all be working at something. These multibillionaires can create industries right here in America. But no one can tell them what to do. God's got to lead them.”

“They could all have work created for them by all these hotshot billionaires," the singer said. "For sure, that would create lot of happiness. Now, I'm not saying they have to — I'm not talking about communism — but what do they do with their money?”

The lengthy discussion arrived at this point after the interviewer had touched upon the issue of happiness. Dylan, as someone who’s dealt with religion extensively throughout his career, hinted that he believed that materialism did not necessarily equate with happiness.

The 73 year old, who released his first album in 1963, was talking ahead of the release of his latest record Shadows In The Night on February 3rd. It consists solely of cover versions of songs once sung by Frank Sinatra, and will be his 35th studio album.

Earlier this week one of his most famous albums, 1975's Blood On The Tracks, passed its 40th anniversary. Since 1988, he’s maintained a relentless touring schedule that keeps pretty much constantly on the road, dubbed the ‘Never Ending Tour’.