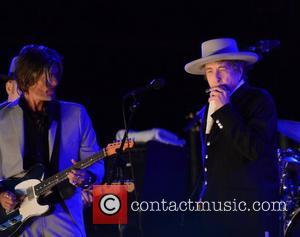 Bob Dylan sings 'The Times They Are A-Changing' at the White House,