U.s. Tv Legend Bob Barker Is On The Mend After A Bloody Fall Near His Home In Los Angeles On Tuesday (20oct15). 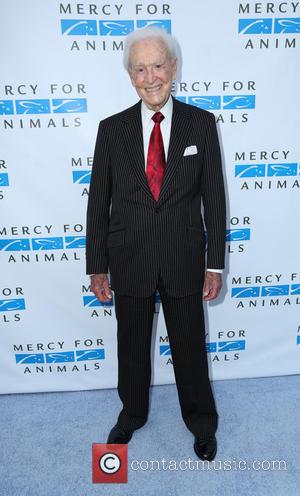 The former The Price Is Right host, 91, was walking around his neighbourhood in the Hollywood Hills when he tripped on an uneven sidewalk.

According to TMZ.com, Los Angeles Police Department officers were already in the vicinity after responding to a nearby incident, and saw Barker as he fell and immediately administered first aid while waiting for paramedics to arrive.

Barker reportedly suffered a cut on the right side of his forehead, and also injured his knee.

He was taken to Cedars-Sinai Medical Centre for treatment, but he has since been released and is at home resting.

Price is Right Model Takes Cues From Oprah, Gives Away Car By Mistake

Model Sues The Price Is Right