Bob Balaban gets excited about costumes in an interview on the red carpet at the premiere of Wes Anderson's 'The Grand Budapest Hotel'.

The actor and director justifies making 'The Monuments Men.'

World War II movies: haven't we had our fill of them yet? Apparently not, according to George Clooney who is currently watching his new war film, The Monuments Men, open across the world after months of anticipation. For every soldier there are a thousand stories and millions fought across all of the nations involved in the Second World War. If that's the case, we've barely scratched the surface.

For an amazing true story performed by such a strong A-list cast, this is an oddly uninvolving film. Fragmented and uneven, it shifts from comedy to drama to romance to adventure, never letting us get the feel of any sequence. In other words, the episodic structure would have been much more suitable to a longer-format TV series. Even so, this is a fascinating chapter of history that we haven't heard nearly enough about. And the actors are good enough to keep us entertained.

It takes place as the tide begins to turn during World War II, and art historian Frank (Clooney) recruits a team of experts to protect Europe's most important paintings, sculptures and monuments from both Allied bombing and Nazi plundering. He recruits a handful of Americans (Damon, Murray, Goodman and Balaban) to work with a Brit (Bonneville) and a Frenchman (Dujardin), and as they spread out around the continent, they discover that the real problem is that Hitler is stealing art on a massive scale and hiding it somewhere. Working with a resistance-minded French museum curator (Blanchett), they are able to find where some 5 million stolen pieces are stashed.

The central theme is whether art is worth risking your life to save. And if Clooney and Heslov had allowed this idea to seep through the pores of the script, it might have carried a real wallop. But they announce it over and over again, never giving us a chance to think about it ourselves. Everything about the movie is just as unsubtle, with each sequence played for laughs, thrills, drama or romance, as required. Which means that nothing emerges as organic for these simplistically defined characters, who are a composite of some 350 Monuments Men and Women who did a job no one thought was possible. Even so, it's fun to watch these actors play with the material, stirring in snappy details here and there and of course playing on their strong chemistry. 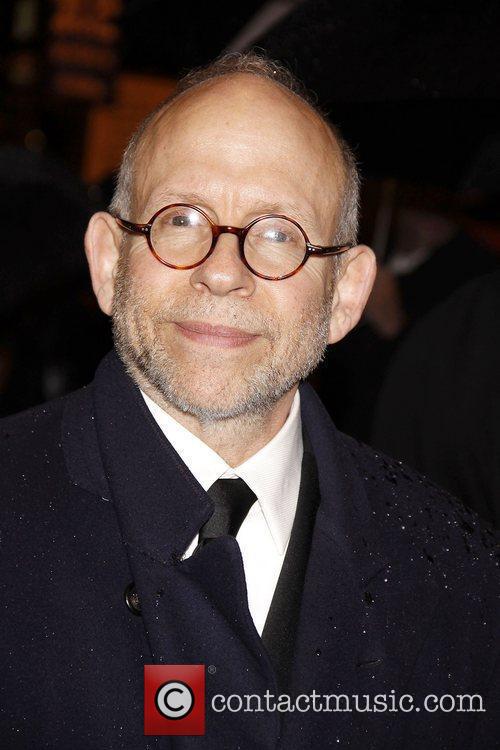 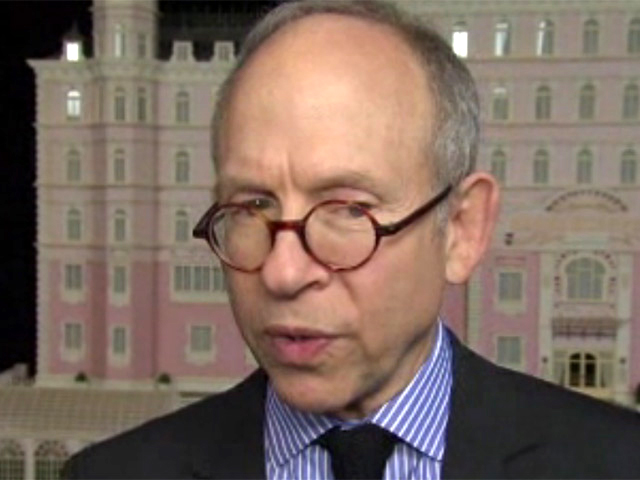